THE HOUSE ALWAYS WINS - BLACKJACK BASICS: From MAVERICK To CASINO ROYALE - How To Win In The Casino According To The Movies | The Fan Carpet

THE HOUSE ALWAYS WINS – BLACKJACK BASICS: From MAVERICK To CASINO ROYALE – How To Win In The Casino According To The Movies

You’ve all heard the saying; the house always wins. This is accepted across the board as the norm, especially in the thriving community of skilled and educated gamers. Just like gravity, the casino advantage is ubiquitous and inescapable. Those with a sound understanding of gambling are fully aware that the odds are against them. Some would argue that this could not be true because lucky players evidently win and leave with considerable amounts of money. However, they see this single occurrences, which are a part of a much bigger picture.

A casino business is just like any other business. Every aspect of its operation is carefully thought through to ensure long-term profitability. Here Mr. Casinova share their blackjack table chart and the the secret to how to win in the casino – the “what to do’s” and the “what not to do’s” – can be found in the movies. Here we get the answers to that big win from the world of film… 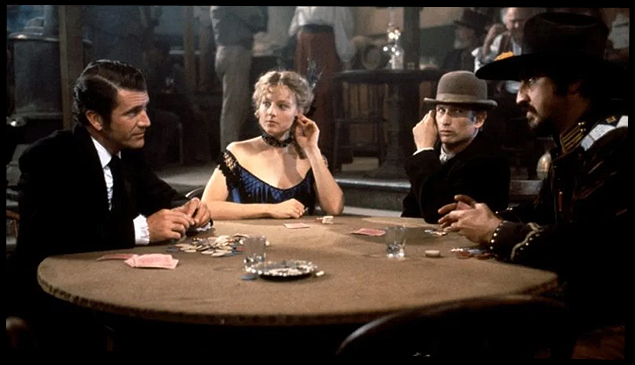 Perform the slow roll! Winning in the casino isn’t just about landing a prize-winning hand but the swagger by which you reveal your cards, especially when playing poker. In Richard Donner’s 1994 comedy Maverick Mel Gibson’s poker shark hits his opponent with the slow roll, revealing his cards one-by-one to beat his rival with a Royal Flush. 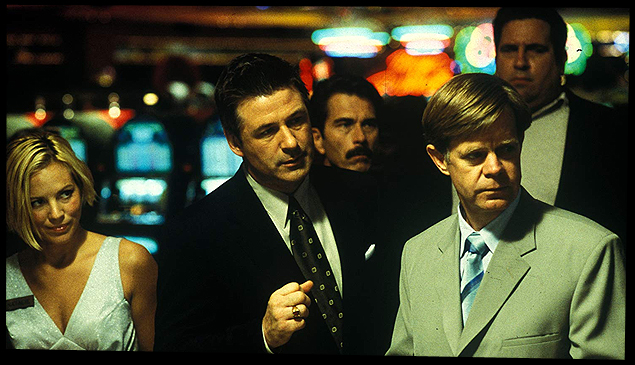 If you’re on a hot streak in the casino then you don’t need any advice on how to win but beware: watch out for The Cooler! In Wayne Kramer’s 2003 Las Vegas-set romantic drama, William H. Macy, in one of his best performances, plays down-on-his-luck Bernie Lootz whose job is to play “house jinx” and halt a player’s hot streak before it bankrupts the casino. 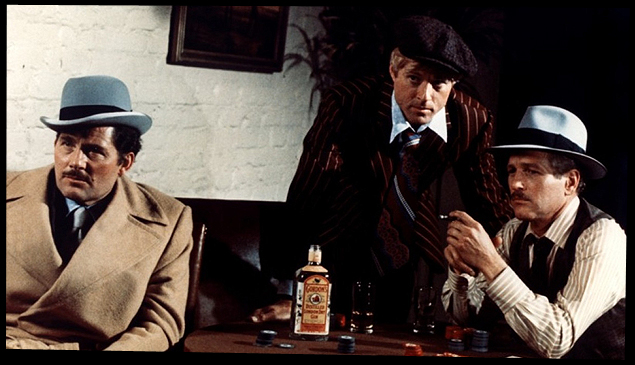 Know your opponent. And know how to get the better of them. That’s the way to winning in the casino in the eyes of Paul Newman and Robert Redford in George Roy Hill’s ace comic caper about grifters conning mob boss Doyle Lonnegan (played by the brilliant Robert Shaw). 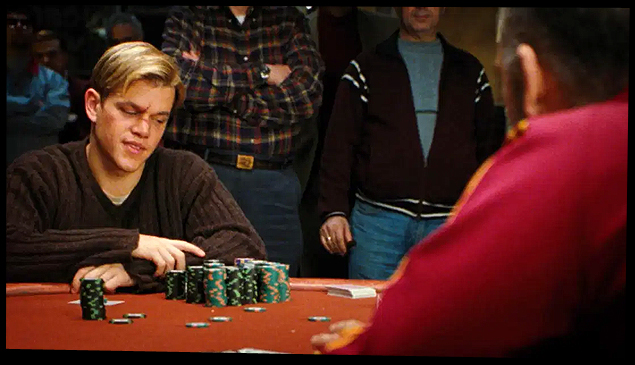 Matt Damon shows us that psychology is a big part of winning at Texas Hold ‘em. With community cards on the table for all to see, each player has the advantage of weighing up the potential hands his opponents might have by what he sees in front of him. When the stakes are high this can make for great drama and as Rounders proves, it makes for great cinema too. This is why the bluff is so important in poker – have you got the courage to win a high stakes game without the best hand? 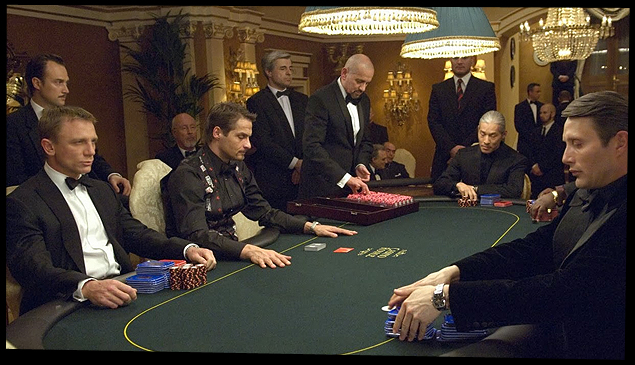 When the pressure is really on, can you keep your head? That’s what James Bond has to do in Martin Campbell’s Casino Royale. Not only is he up against a particularly good Texas Hold ‘em player but the stakes are typically high for the British secret agent. Can he win the game to save his life and take home the huge prize? When the stakes are high, do you have the courage to go “all in”? 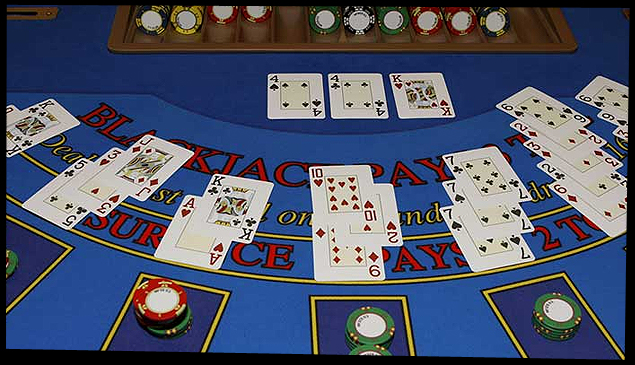 Blackjack Online, what are the basics?
The number one thing to remember in blackjack is that you are trying to beat the dealer. Many novice players fall into the trap of simply aiming for 21. This approach won’t get you very far. Get closer to 21 than the dealer and you’ll win your bet.

It takes minutes to learn the card values. All cards are worth their number value, except the ace which can be either 1 or 11, and face cards are all worth 10. A hand of blackjack is played as follows:

Place your bet. This is the riskiest part because you have no way of knowing what cards will be dealt.

Receive your cards. You’ll be dealt two cards. The dealer will also have two cards, one of them displayed and the other (the ‘hole card’) face down.

Decide your move. You can choose to stand, hit, split or double. Stand means that you don’t want any more cards. If you want another card, choose hit. If both your cards have the same value, you can split them into two separate hands. Feeling lucky? Double your bet at this point. Some games also allow you to surrender after the first cards are dealt, and half your bet will be returned to you.

To learn this and more, head to Mr. Casinova.