Independent international distribution company Lineup Industries has acquired Skyhigh TV’s Where Does the Money Go for global distribution and made a first sale of the hit factual format, recently commissioned for a second season on NPO1 in the Netherlands, to Kable 1 in Germany where it will be produced by Tresor.

Launched by NPO1 in autumn 2020 with a timeslot-winning performance, each episode follows four different families across the wealth spectrum, from the very wealthy who own several luxury cars to a family living month-to-month trying to make ends meet. With the audience having complete insight into their accounts and spending, each family sets itself goals as to what they need to budget with the aim to end the month with a set amount left. Will they make it?

Axel Kühn, Managing Director, Tresor said “For years the whole TV industry is looking for the next big idea in factual entertainment. Talking about money is one of the remaining big taboos and Where Does the Money Go, or Über Geld spricht man doch in German, has found a clever way to look at people's income and expenses and turned this into a fascinating format. We believe that this format can be the next big thing.”

Ed Louwerse, co-founder of Lineup Industries, added “Where Does the Money Go offers both a uniquely personal insight into how people manage their money, and compelling viewing as the spending habits of those who have cash to spare are highlighted against those who need to budget more carefully. The issue of money has been largely unexplored in factual television but remains an intriguing topic for global audiences who will be able to gain a sneak peek into the financial lives of other people.” 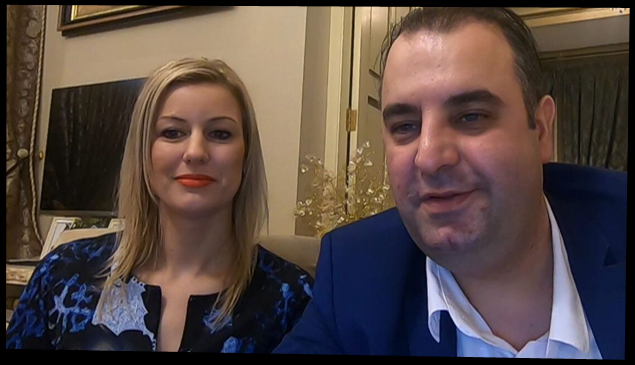 About Lineup Industries
With a global reach, Amsterdam-based Lineup Industries is an independent international distributor offering the highest level of sales expertise combined with a tailored, global service. The company consists of a senior team of executives with wide-ranging experience dealing with broadcasters, corporations, independent producers and individuals worldwide. Lineup Industries focuses on formats and derived IP and is competitive and streamlined in its approach, facilitating high quality materials and consultancy, ensuring consistency across every production through its lifespan. In 2016 Beta Film GmbH took a stake in Lineup Industries forging a complementary distribution partnership between the companies.