The Dark Horse no one expected!

Poppy Parr is a digital artist from a small town called Blackwood, South Wales. Poppy has won multiple CGI and animation awards. Now being awarded with a scholarship from a multi Oscar and BAFTA winning London based film producer to study her first year of her Masters degree at the prestigious NFTS she is storming the entertainment industry.

Poppy was noticed by the late and great Nik Powell, a British businessman, film producer and one of the co-founders of virgin records with Richard Branson. Nik encourages Poppy to study at the prestigious NFTS where she currently attends with a much sought after scholarship and he always admired her passion to help others and her ability to create positive change through creative mediums. 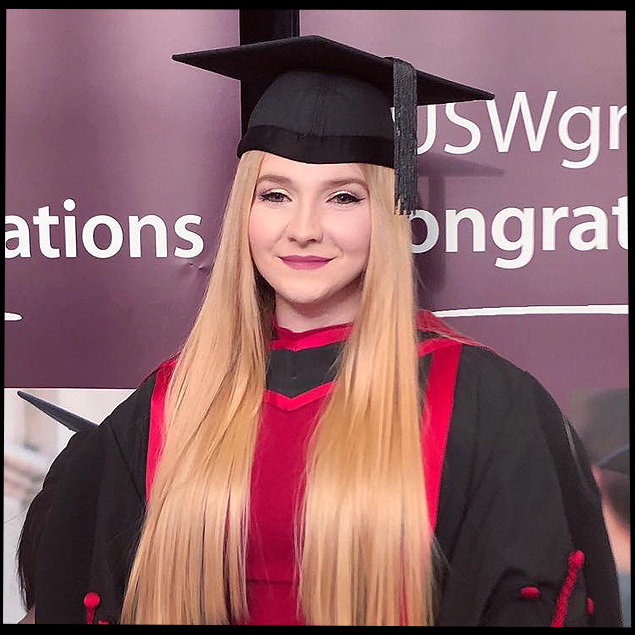 However, for Poppy this has not been an easy feat as she is no stranger to disability and cancer and is making it her mission to raise awareness by taking part in the Macmillan Gaming Hero’s 24hr gaming challenge this Friday 20th 10pm to Saturday 21st 10pm which will be live streamed on Twitch all in the hopes for raising money for this incredible charity.

After gaining a huge following thus far of over 50,000 and her latest video of her painting going viral with over 250,000 engagements combined she is using her platform to raise awareness and help others. Having received many messages about how she has inspired many young people to join the industry and overcome their own hardships Poppy believes in encouraging and offering help and guidance where possible and her followers gave her the nickname 'Magic' due to her inspiring story and talent. So make sure to tune in if you want to ask any questions about the entertainment industry as Poppy has a plethora of experience in both film and game development!

In return she will be offering digital portrait paintings for donations. £10+ gets a cartoon portrait and £30+ gets a realistic portrait. 100% of donations go directly to Macmillian. (T&Cs Apply head to her facebook to check them out).

Poppy's aims to create positive change through creative mediums is a result of focusing on projects that go beyond entertainment and that raise awareness for mental health, disability, bullying and cultural understanding and that push the boundaries of storytelling and innovations.

So if you want to get involved in the Macmillan Gaming Heroes head over to her links below to follow, support, watch and donate this Friday to Saturday in the 24Hr gaming challenge!