COLIN IN BLACK AND WHITE

Jaden Michael will star as a young Colin Kaepernick during his formative high school years in Colin in Black & White.  Michael’s past credits include Todd Haynes’ drama Wonderstruck, Baz Lurhmann's critically acclaimed, The Get Down, and the indie feature, Custody alongside Viola Davis and Ellen Burstyn. Most recently, Michael starred in the lead role in Lorne Michaels’ comedy, Vampires vs. The Bronx.

The six-episode series will provide an introspective look at Kaepernick’s adolescent years as a Black teen growing up with a white adopted family.  It will follow his journey to become a great quarterback while defining his identity and lending meaningful insight into the acts and experiences that led him to become the activist he is today. 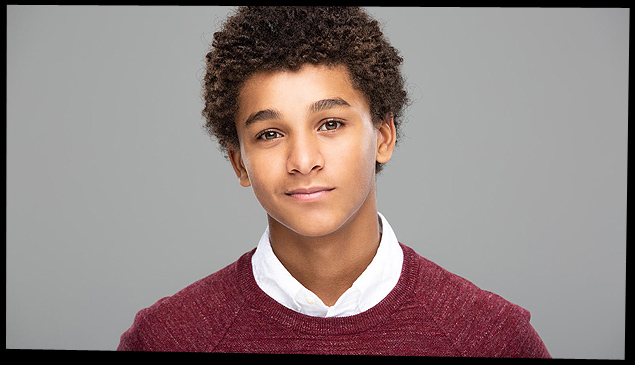 About Netflix
Netflix is the world's leading streaming entertainment service with over 195 million paid memberships in over 190 countries enjoying TV series, documentaries and feature films across a wide variety of genres and languages. Members can watch as much as they want, anytime, anywhere, on any internet-connected screen. Members can play, pause and resume watching, all without commercials or commitments.