As They Go Head To Head Fans Are Gearing Up For The Upcoming Match – Kenney Vs Hellmuth: A One Million Buy-In Game Of The Ages? | The Fan Carpet

As They Go Head To Head Fans Are Gearing Up For The Upcoming Match – Kenney Vs Hellmuth: A One Million Buy-In Game Of The Ages?

As two of the highest earners in poker today, fans are gearing up for the upcoming match between Bryn Kenney and Phil Hellmuth. In April, Kenney challenged the record-breaking bracelet holder to a $1 million showdown on Twitter, signalling a sign of the times. But with Hellmuth an unstoppable force in multi-table tournaments, will Kenney end up regretting his decision and joining Daniel Negreanu in the loser’s circle? Continue reading to find out.

A brief history of the showdown

Bryn Kenney is currently ranked as the most profitable poker player in the history of the sport. Throughout his illustrious career so far, he has earned over $56 million and counting from live tournaments alone. Irked by Phil Hellmuth claiming to be the greatest poker player of all time following his victory over Daniel Negreanu, he challenged him to a $1 million showdown on Twitter. Hellmuth was in no hurry to respond to Kenney but admitted he had every chance of becoming the greatest poker player of all time. Fellow professional poker player, Phil Galfond, also chimed in by offering to stand in for Hellmuth before Kenney made it clear the original offer still stood. Kenney then promised to donate his winnings to various charity organisations if Hellmuth accepted his offer.

One of the most surprising facts about this duel is the fact that former GGPoker ambassador Kenney is known for being a high roller whilst Hellmuth is famous for defeating his opponents during live table tournaments. Hellmuth also holds the record for the greatest number of bracelets won by a single player with 15 World Series of Poker trophies whilst Kenney is yet to win his first. He has, however, bypassed Hellmuth in terms of career earnings. With both players showcasing their poker talent in vastly different ways, who rises to victory is anyone’s guess at this stage. 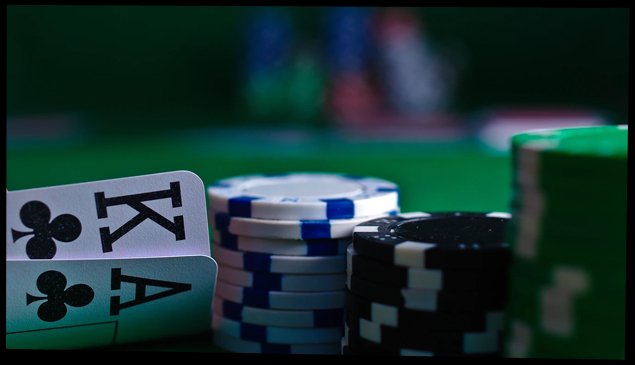 What is at stake for Kenney?

Kenney netted his first seven-figure win in January 2016 when he took home $1,687,800 during the $100,000 Super High Roller 8-Handed at the PokerStars Caribbean Adventure. He achieved a similar feat just months later in November of that year when he walked away with a cash prize of around $1,401,694 at a Triton Poker Super High Roller Series event in the Philippines. It was in March 2019, however, when he reached a career high and returned home from the Triton Poker Super High Roller Series in South Korea with a whopping $3,062,513. By continuing the same pattern time and time again, he was able to establish himself as one of the most revered poker players to join the ranks. With prize money clearly no longer a contributing factor for Kenney, this match may have been pitched in an attempt to prove that as well as being one of the richest players, he is also one of the greatest.

Can Hellmuth’s winning streak be broken?

This match could also be a great opportunity for Hellmuth to continue his winning streak following his 3-0 defeat over Negreanu during their ongoing High Stakes Duel match in June. This result cemented Hellmuth as a force to be reckoned with in the world of heads-up poker and contributed towards him leading 6-0 on High Stakes Duel after beating Antonia Esfandiari in three straight matches in 2020.

Bryn Kenney and Phil Hellmuth are set to go head-to-head after a $1 million showdown was proposed by Kenney on Twitter. As two of the greatest, and richest, poker players today, the match will no doubt be one for the ages regardless of who ends up walking away with a win.