Conceived by Bell in the first week of lockdown and written in short order throughout lockdown, it is inspired by lockdown and was prepared for first day of Principle Photography throughout the last few month when Kirsty and the Goldfinch team went to work preparing logistics and COVID-19 safety measures for when filming could begin. It is set to complete mid-August, in time for an early 2021 release. 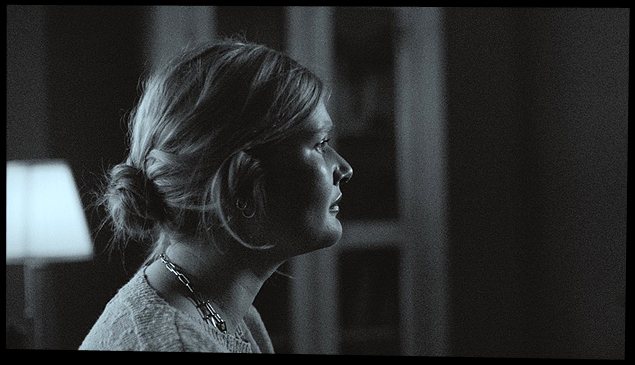 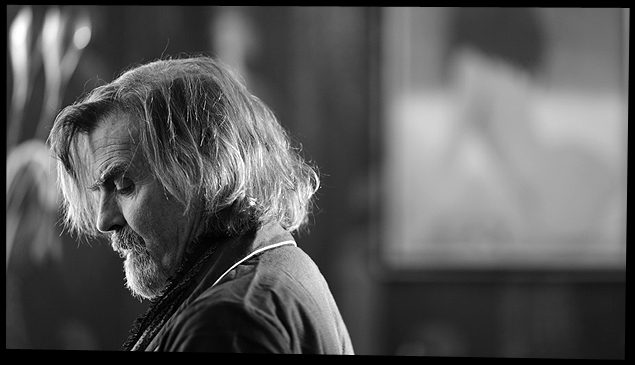 Shot in black and white in a cinema verité style, the film itself tells the story of when lockdown is imposed, and the cast and crew of a film are taken from the set and sent home – alone. Actors without an audience. Directors without a script. Couples who fall apart. While others come together. A feature film composed of six interlinked narratives, 'Alone' explores what happens when we are freed from external distractions and forced to find the meaning in our lives and loves. 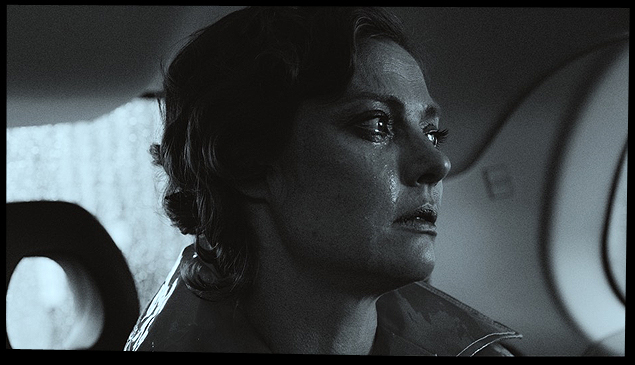 Kirsty said “As with most people, lockdown came with its challenges and constraints. It also created opportunities for me personally and for our business.  Creating and producing ALONE, and having the opportunity to direct my first feature, has provided a much-needed focus and challenge for both myself and our team. We had to find new ways of working in these unprecedented circumstances and do things we wouldn’t normally. It is great to be back in production on ALONE and a number of other projects.”

“We are immensely proud of the fact that we have managed to get up and running so quickly. We have enabled over 70 cast and crew to get back to work and the atmosphere on set has been overwhelmingly positive and assuring.” 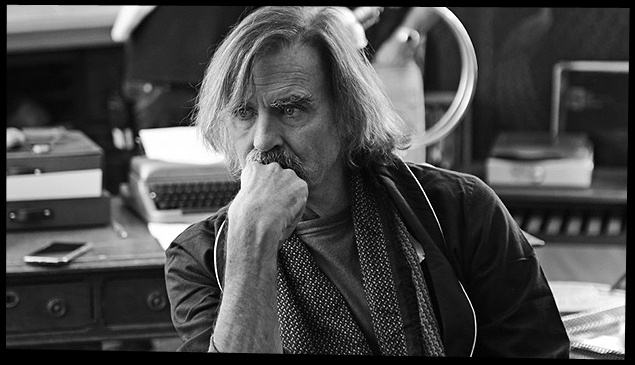 Kirsty Added “Our Goldfinch team and each production team have been fantastically resourceful, positive and hardworking to come up with solutions to work within the new COVID protocols.  It’s the can-do attitude of our people that will ultimately get us back up and running as quickly as possible”, she added.

Goldfinch have also recently finished filming on QUANT, a documentary about the iconic British fashion designer and retail entrepreneur Mary Quant directed by Sadie Frost, a new cooking show produced by their Plymouth based TV company Rock Oyster Media with Ainsley Harriot called Ainsley’s Food We Love, and Miss Willoughby : All Aboard a co-production with MSR Media in Yorkshire. 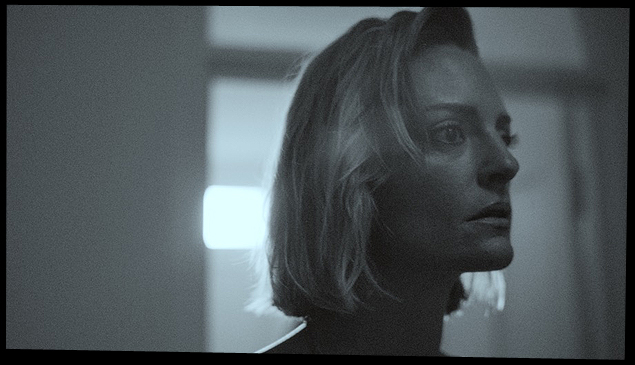 About Goldfinch
The Goldfinch Group provides a vertically integrated global business model with expertise across finance, production, facilities and management in Film, Television and Video Games. Our track record includes 200+ projects and investments of $300m+ into the creative industries, with many going on to win awards and critical acclaim.