Lady Victoria Hervey will be bringing exciting British glamour with a unique message to the Cannes Film Festival this month. In a stunning fashion & film culture collaboration with designer Scott Henshall, Lady Victoria will be wearing a metallic gold gown inspired by a pioneering new project, FilmCoin.

FilmCoin aims to challenge the existing status quo of the film industry with a fresh and engaging way to finance movies; it was created in the wake of the pandemic and response to the UK government’s cut on tax breaks for film investors by a team including acclaimed actor & producer Terry Stone.

Lady Victoria said "I support FilmCoin to help secure the future of British filmmaking, which is very important to me. Wearing Scott's incredible dress will be another way to draw to attention to the UK's amazing creative talent and how film fans can take their passion & support for film to the next level with FilmCoin." 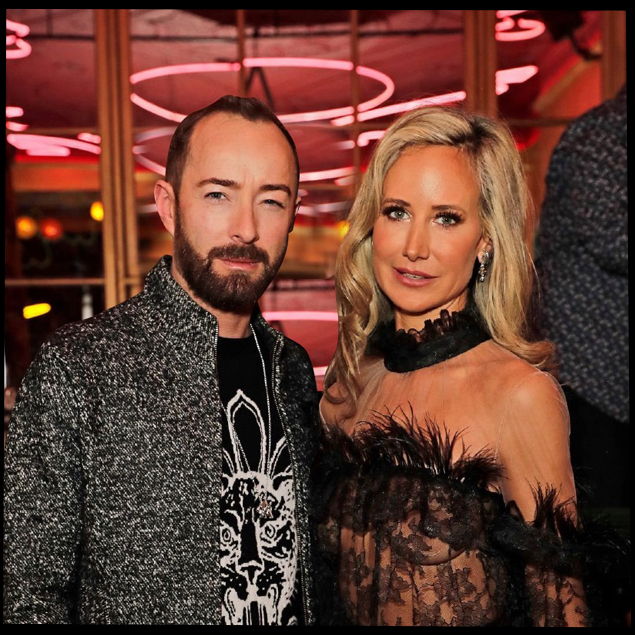 Designer Scott Henshall is hailed as the King of the Red Carpet, with his iconic gowns including Jodie Kidd’s web of lace for the Spider-Man premiere and The World’s Most Expensive Dress; a £5 million diamond-encrusted cobweb dress worn by Samantha Mumba. He is always glad to work with his best friend, Lady Victoria, and said, “I’m delighted to be collaborating with Lady Victoria on a fabulous dress celebrating British film & encapsulating everything that FilmCoin represents; which is Daring, Fabulous and The Future!”.

Lady Victoria, Scott Henshall & FilmCoin’s cutting edge collaboration will extend to immortalise the FilmCoin golden gown, which will become an exciting addition to FilmCoin’s NFT movie collectables range. In a world’s first, FilmCoin holders will have the option to create history by purchasing the red-carpet dress as an exclusive limited edition NFT, together with its rewards and benefits. 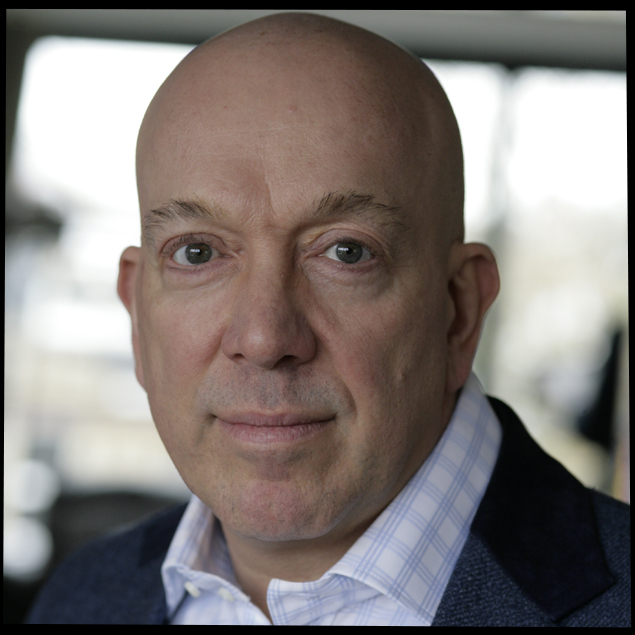 About FilmCoin
Operating under the corporate governance of Darkhorse Film Studios, FilmCoin is a world’s first IDO of its kind and one of the world’s first blockchain controlled, film creation and television production powered cryptocurrencies. The FilmCoin is specifically designed for fair and accurate financing throughout the various stages of the film and television production cycles, and where revenue collection and dissemination is instantaneous. The FilmCoin smart contracts remove the need for the intermediaries who may devalue any profit potential, FilmCoin’s aim is to be the tool that will empower creatives and give them total control over their own rights to revenue, rewards and royalties. By using FilmCoin as the film and television industries currency of choice, the blockchain managed smart contracts will guarantee that, “no preference” regulations are implemented and all industry professionals will have unencumbered financial transparency across all FilmCoin projects.