Anime Limited, a leading independent entertainment distribution company founded in 2012, has named award-winning entertainment industry veteran Miles Thomas (most recently at Crunchyroll) to a new global role as its Chief Marketing Officer, as well as promoting Jessica Poce to the role of Chief Operating Officer and Kerry Kasim to the role of General Manager, United Kingdom and Ireland. With an upgraded leadership team, Anime Limited’s impact on the global anime scene, with both home video and music distribution as well as merchandising, will expand at an even greater rate than before.

Miles Thomas was previously the Director for Community Marketing at Crunchyroll, a top 10 SVOD service recently valued at $1.2 billion. During his 8 years with the streamer, he expanded Crunchyroll’s social media network to become one of the largest within WarnerMedia’s portfolio and founded the Editorial Programming department. Both his growth-focused perspective and entrepreneurial spirit will be right at home at Anime Limited. Thomas’s prior efforts received accolations from The Drum, The Shorty Awards, The Webby Awards, and The Eddie and Ozzie Awards, in addition to winning Digiday’s “Best Social Media Team” in 2019. 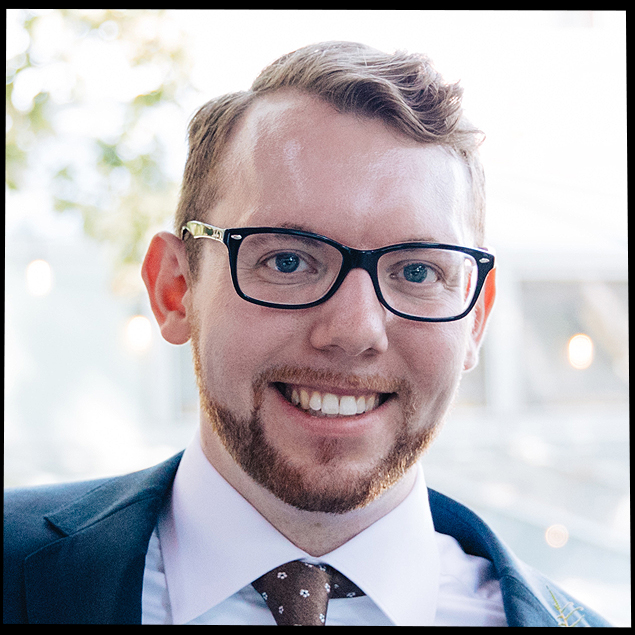 "This is the perfect time to welcome someone like Miles with such a wide understanding of anime across the world and a global expertise in the field to Anime Limited as we gear up for the next phase of our growth and expansion including that of our music label worldwide.” said Andrew Partridge, Anime Limited’s CEO. Thomas will also serve as a key member of Anime Limited’s senior leadership team.

“Anime Limited is the most exciting publisher in the industry,” said Thomas. “At a time of unprecedented media consolidation, there’s a greater need than ever for prestige brands with specialized expertise that deliver unparalleled quality to consumers. Anime has never been more popular, and I couldn’t be more excited to help export Anime Limited’s stellar reputation as Western Europe’s favorite distributor around the world.”

Anime Limited is responsible for bringing some of the best in original story anime film to the UK cinemas, previously underserved beyond Studio Ghibli films and the larger franchise titles. Beginning with the international sensation Your Name by Makoto Shinkai, Anime Limited have maintained theatrical success and variety in film to include Academy Award nominated Mirai by Mamorou Hosoda and most recently Weathering With You.

Thomas received his Bachelors of Science in Managerial and Agricultural Economics from the University of California, Davis.

Jessica Poce has also been appointed Chief Operating Officer from her previously held position as General Manager for UK and International Business. Joining the company in 2017, Jessica brought with her 22 years experience in content rights management, localization and distribution via various media (Internet, Broadcasting, HV, Publishing, Merchandising) of Japanese Animation in UK, EU and in the last few years working in expanding into the US market. Her expertise, experience, and knowledge in the industry will play a key part in the expansion of Anime Limited’s footprint globally.

Kerry Kasim has been promoted from her position as VP Marketing to the role of General Manager, UK and Ireland, recently vacated by Jessica Poce, with the aim of expanding Anime Limited’s footprint and distribution in the territories. Having joined the company in 2013 as Marketing Manager, Kerry helped shape the brand and support its development over the years, overseeing the growth of the marketing team and the direct to consumer side of the business.

About Anime Ltd
Based out of Glasgow, Anime Ltd is a pioneer in distribution for anime, producing physical and digital releases across the world with some of the top brands in Japanese animation.  Working with works like Cowboy Bebop, Attack on Titan, NEON GENESIS EVANGELION, Mobile Suit Gundam, Tokyo Ghoul, Your Name, Weathering With You, Mirai and JUJUTSU KAISEN.