With Daniel Craig bowing out from his role as 007, speculation has been rife about the identity of his replacement, and through social media analysis we can reveal who fans want to play James Bond in the next film.

Through analysing the volume and sentiment of tweets over a two year period, we can reveal that Rege-Jean Page is the person the public want to take on the role - but what do the odds say?

Rege-Jean Page has been revealed as the fans’ favourite to replace Daniel Craig as James Bond, according to new social media analysis.

The Bridgerton star has emerged as one of the frontrunners to lead the 007 franchise after Craig bowed out with his fifth and final appearance in No Time To Die. 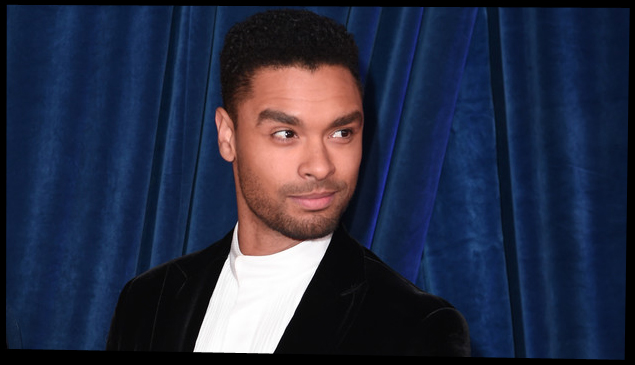 The new social media analysis by OLBG’s Bond Breakdown reveals which of the leading names linked to the role of James Bond proved most popular among social media fans, and ultimately who they wanted to take on the role following Craig’s 15-year tenure.

By analysing every tweet written about the 16 actors linked most closely to the job - according to OLBG’s tipping markets - on positive/negative sentiment per tweet, total number of tweets, viral tweets and engagements, Bond Breakdown reveals that Rege-Jean Page is the runaway favourite among fans.

The 31-year-old became a household name following his role as the Duke of Hastings in Bridgerton, earning a Primetime Emmy Award nomination and has shot to the front of betting markets, currently sitting third favourite on OLBG’s latest markets.

Tom Hardy previously topped a YouGov poll when Brits were asked who they wanted to see take on the role next, but interest in him has cooled off somewhat online meaning he is currently only the eighth favourite for the role.

Richard Madden is another who has been making waves in the betting markets, with the Scot’s - whose performance in BBC drama Bodyguard earned rave reviews - odds dropping heavily from 20/1 to 2/1 to make him the outright favourite in the markets, but the public appear to be unconvinced, with his name coming 14th in Twitter popularity.

Idris Elba is the second favourite - making it clear that fans are keen for the role to finally be opened up to a broader casting profile - while Lashana Lynch, who appeared as 007 in NTTD, attracted the most outright tweets in the last two years.

Unfortunately Lynch’s name appears to split opinion in relation to the role meaning she sits 10th in our list of 16 names, though still ahead of big names such as Michael Fassbender, Chris Hemsworth, Tom Hiddleston and Benedict Cumberbatch.

Bond Breakdown has studied every Bond film from every angle to offer comparative data on the guns used, bad guys shot, romantic liaisons, box office returns and more, while also breaking down the data behind each actor to have played Bond to show how the films have changed under each one.