ONE MISTAKE CAN CHANGE YOUR LIFE

Ahead of its debut on December 18, Lionsgate have unveiled the Trailer, Poster and First Photo for Deon Taylor's FATALE featuring Hilary Swank and Micheal Ealy!

After a wild one-night stand, Derrick (Michael Ealy), a successful sports agent, watches his perfect life slowly disappear when he discovers that the sexy and mysterious woman he risked everything for, is a determined police detective (Hilary Swank) who entangles him in her latest investigation. As he tries desperately to put the pieces together, he falls deeper into her trap, risking his family, his career, and even his life. 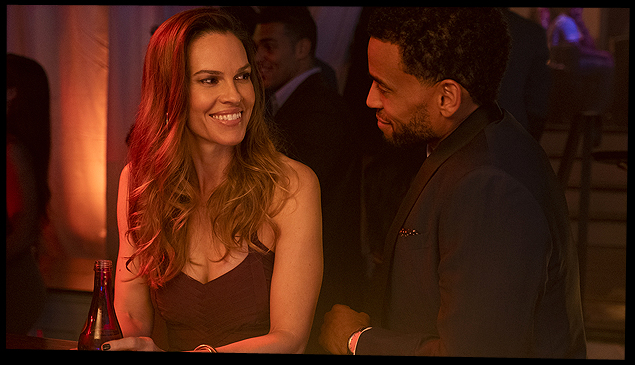 FATALE is a suspenseful and provocative psychological thriller and an unpredictable game of cat and mouse where one mistake can change your life.

FATALE IS IN CINEMAS ON DECEMBER 18