STARZPLAY have announced that the hit U.S. drama series “Harlots” will return for its eight-episode third season on Friday 11th July with weekly instalments, followed one week later by the box set season one release of the dark high-school, coming of age, series “Deadly Class,” premiering Friday 19th July exclusively on STARZPLAY in the UK.

The official Trailer and Poster for Deadly Class, the 10-part series, which is based on the bestselling 2014 Image Comics graphic novel by Rick Remender and Wes Craig, were also released. 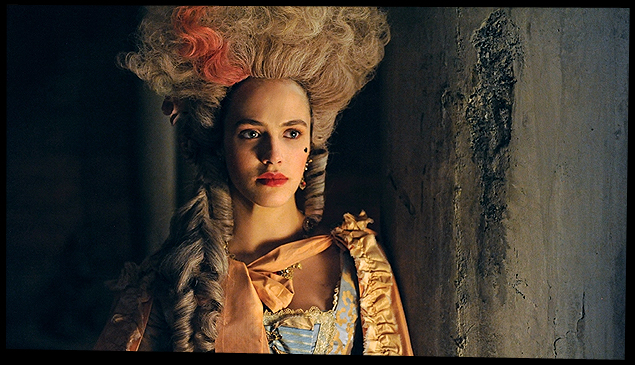 About Harlots
Harlots season three continues to follow the fortunes of the Wells family. Set a year after the dramatic events of season two, Margaret (Samantha Morton) has been sent to America in chains and Lydia Quigley (Lesley Manville) is vanquished and in Bedlam. It seems that the Wells girls can finally free themselves of their mother’s feud, helped by allies such as Lady Fitz (Liv Tyler). But Charlotte Wells (Jessica Brown-Findlay) soon learns that running a lucrative brothel brings enemies as well as friends, including new pimp in town Isaac Pincher (Alfie Allen). Meanwhile Lydia still finds a way to bite, even in her darkest hour.

“Harlots” is produced by Monumental Television and distributed by ITV Studios Global Entertainment. 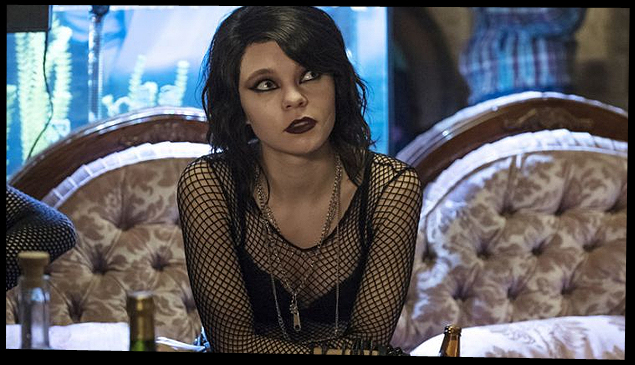 About Deadly Class
Set in a dark, heightened world against the backdrop of late 80s counter-culture, “Deadly Class” follows the story of Marcus (Benjamin Wadsworth), a teen living on the streets who is recruited into Kings Dominion, an elite private academy where the world’s top crime families send their next generations. Maintaining his moral code while surviving a ruthless curriculum, vicious social cliques and his own adolescent uncertainties soon proves to be vital.

The STARZPLAY premium streaming service is available via Prime Video Channels, Virgin Media TV and Apple TV in the UK and gives subscribers access to acclaimed series like “Mr. Mercedes” and the anthology series “The Act” along with its growing selection of exclusive STARZ Originals on the same day they launch in the U.S., including “The Spanish Princess” and “Vida” as well as hit movies like The Hunger Games.

Virgin TV customers who add the STARZPLAY subscription to their package are able to view the content by pressing Home on their V6 remote control and then clicking On Demand followed by Box Sets.

Subscribers to the STARZPLAY channel can also access the service on the Apple TV App to watch online or enjoy offline downloads of their favourite shows, which is available on iPhone, iPad, Apple TV and select Samsung smart TVs.

About STARZPLAY
Starz, a Lionsgate Company (NYSE: LGF.A, LGF.B), continues to grow its global footprint with its ongoing expansion of the STARZPLAY international premium streaming platform in a growing number of territories. The STARZPLAY premium streaming service gives subscribers the opportunity to watch STARZ premium content all in one place, with future STARZ Originals airing exclusively on STARZPLAY day-and-date with the US. Available through global digital streaming services, multichannel video distributors, telecommunications companies and other online and digital platforms, STARZPLAY offers subscribers access to STARZ Original series, first-run movies and other curated popular programming targeted to a global audience. STARZPLAY is currently available across Europe and Latin America on Apple TV, in the UK and Germany on Amazon Prime Video Channels, in the UK on Virgin Media, in Spain on Orange and Vodafone and as STARZ in Canada in partnership with Bell Media.