LOCKDOWN LUCKY: Heartfelt Films Inspired By Families: A Successful Year For Murphy Ra Entertainment As They Prepare For Feature Film | The Fan Carpet

LOCKDOWN LUCKY: Heartfelt Films Inspired By Families: A Successful Year For Murphy Ra Entertainment As They Prepare For Feature Film

Ivan Murphy and Sam Ra, who together form Murphy Ra Entertainment, describe themselves as “lockdown lucky”. They shot their first documentary in February this year, just before the Covid pandemic shut everything down. And as 2020 draws to a close, they are in pre-production to work on their first feature film.

“Despite this being an incredibly difficult year, we have been very fortunate to be able to continue working on our projects,” says Ivan. “Sam was able to shoot our documentary, ‘Bengal Brother’, in February in Kolkata, India, which was a miracle as lockdown started just after she came back to the UK.”

Sam takes up the story: “‘Bengal Brother’ is a very personal film about my older brother’s journey to India to meet our deceased father’s family” she says. “We were brought up by our Irish mother in London knowing we were half Indian and Muslim, but we never knew our father’s family. The film is about identity, family and masculinity, as well as loss. I found being a woman behind the camera made filming this intimate family documentary, in a male-dominated culture, easier.” ‘Bengal Brother’, a 30-minute documentary, has just now been completed. The company is looking at sales and distribution options and will submit to top-tier festivals in December. 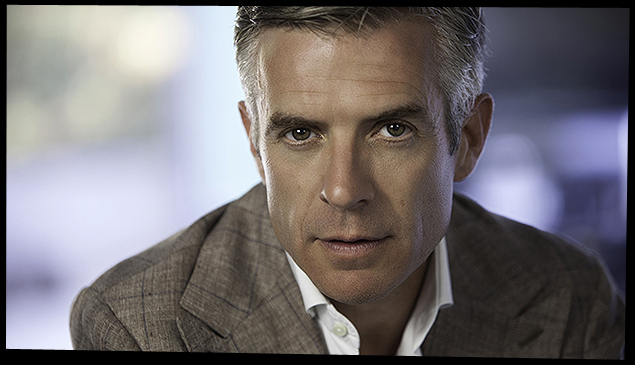 Ivan is an actor, writer and producer, and Sam is a writer, producer and director – the two complement each other perfectly. Last year they wrote and produced the award-winning short film ‘The Taping’, a short dark comedy set in an advertising agency, which is available to watch on Amazon Prime in the UK and the US.

Sam directed ‘The Taping’ and Ivan played the lead role. Sam won awards at both the Independent Shorts Awards and the Los Angeles Film Awards, while Ivan won Best Actor In An Indie Film at the Los Angeles Film Awards. “As writer, director and producer of ‘The Taping’, I was able to hire great women to collaborate with, in key positions like director of photography and editor,” Sam says.

In November last year the team put on the play ‘You Game’ at London’s Royal Academy of Dramatic Art. The play was a licensed adaptation of the Tony Award-winning ‘Sleuth’, which was also a multi-award winning film starring Michael Caine and Laurence Olivier. Sam wrote the adaptation and Ivan played the lead in this two-hander, and the play was very well received.

Ivan says, “As an actor, a two-hander played over two acts is thrilling and in this case, as the producer, it was very demanding off-stage too! But it was worth it and we delivered a great piece of entertainment.” 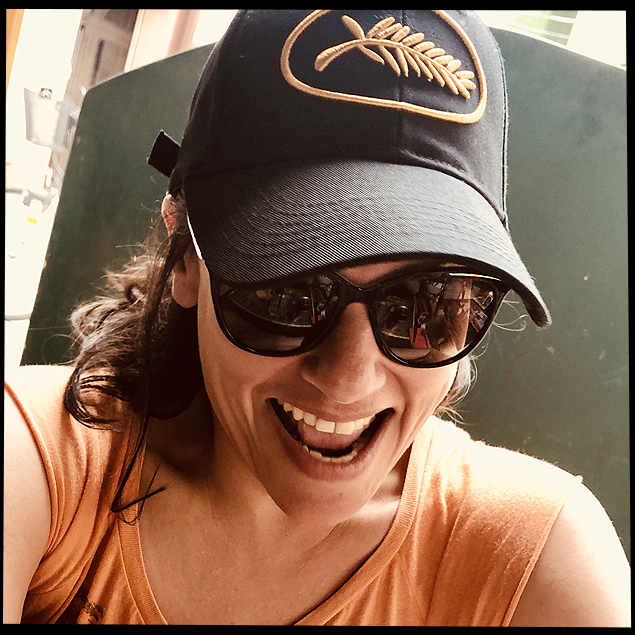 Murphy Ra’s first feature film, ‘White Friar’, which the pair wrote together, is in pre-production, with shooting planned for Autumn 2021 in Romania – they are working with Alien Films (‘Killing Eve’ and ‘Mission Impossible’) on location. As this is their first feature film, the company is currently seeking an experienced production partner to join them.

‘White Friar’ is inspired by Ivan’s great-uncle, Father Tom Murphy, who was an Irish Catholic priest in the Royal Air Force during World War II. The lead female character, Eva Hofer, is a Hungarian Jew and is an amalgamation of Jewish women whose stories were shared by their families.

Ivan and Sam co-wrote the screenplay, Sam will direct and Ivan will play the role of Father Tom. It is an ensemble film dominated by female characters in a fast-moving story set in Vienna at the close of World War II. The central themes of the film are love, faith, sexuality and religion.

Ivan says, “Our feature film, ‘White Friar’, which we started writing together in December last year, gave us lots to work on during the lockdown and people were more available, so we got a lot of input along the way from our network in London and LA.”

Sam agrees, saying, “I am extremely excited to be directing ‘White Friar’; l am inspired by so many incredible female filmmakers working at the moment, especially Miranda July, Kitty Green and Josephine Decker.”