Looking Behind The Scenes: From The Writer To The Executive Producer To The Director Who Controls The Process From The Inside? | The Fan Carpet

Looking Behind The Scenes: From The Writer To The Executive Producer To The Director Who Controls The Process From The Inside?

With the notable exception of Marvel movies, most of us are putting on our jackets and trudging through dropped popcorn on our way to the exits once the credits start to roll. But who are the people behind the scenes who help get a movie made? And just what exactly does the “best boy” do? Let’s look at the roles that get a movie made, from inception to creation, and of course, catering.

Filmmakers need a story to tell, and so the beginning of a film usually starts with the writer. A writer will either come up with a script idea and write it themselves to shop around the different studios they think might be interested. However, sometimes producers know what film they want to make next and look for a writer who can craft a script around a certain franchise or actor, as in the case of the next James Bond or Marvel film. However, once a script has been commissioned, the writer will have to come to terms with letting his work fly the roost. Directors, producers, and even actors will sometimes demand rewrites, either in pre-production or during a shoot. Often a film will end up completely different from the version the writer originally envisaged.

Executive producers control the studios' purse strings, so they're someone you want to stay on the good side of. They make sure the money's available to put a film together and sometimes step in if they feel like things are going over budget or production isn't hitting its schedule. Creatives sometimes bemoan that executive producers dumb down their work to pursue a commercial audience, and that can certainly be true. However, you'll often see actors or writers in an executive producer role trying to use their influence and contacts in the film industry to help a project get made.

The producer is responsible for getting a production organized from start to finish. They're the glue that holds filmmaking together and are responsible for keeping writers, actors, executive producers, directors, and crew on the same page (or, sometimes, from killing each other). They also contribute to the editing process and handle the film’s distribution. It’s a big job, so when a film wins the Best Picture Award at the Oscars, it’s the producers who collect it.

The director is the person who... well... directs. They're the conductors leading the orchestra and have technical control over shooting the film itself. They'll decide on how a story is told, what the actors should do, and the camera angles they want a shot from. They have overall responsibility for the artistic side of the filmmaking process and often take the credit (or blame) for the overall quality of the finished product. They will also help make key decisions over things like lighting, set design, and music.

The director decides where he wants the camera to point, and then it’s the job of the director of photography to make sure that what it’s pointing at looks good. The director of photography works with the camera crew and lighting operators to ensure a shot’s properly composed and looking as good as possible. They can also advise the director on how to shoot a particular scene for maximum effect. It’s a vital role with many productions, and some of the best-looking films of all time owe as much to the work of the DOP as anyone else in the crew. 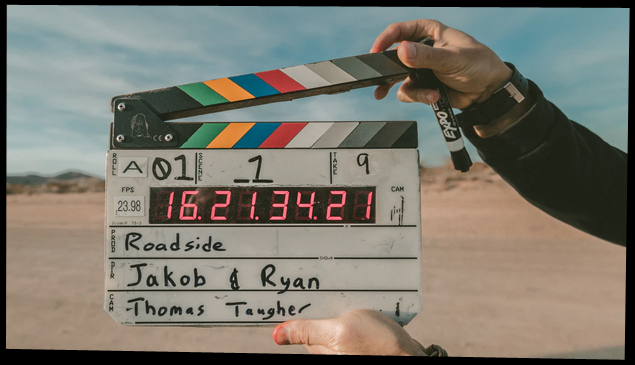 The location scout will usually be a very well-traveled individual whose job is to find and assess a potential location for shooting. They are some of the earliest production elements to go to work once a film has gotten a financial greenlight and spend a long time relaying their findings to the director and producers to try and find the perfect backdrops for a story. However, for films mostly shot on a studio lot or on a green screen, their workload is considerably reduced.

The people with an eye for faces, casting directors first have to understand the filmmakers' vision for a particular role and then go through hours of poring over talent agency books and sitting through auditions. They have to establish whether a potential actor looks the part, can carry the role, and can deliver their lines satisfactorily. Producers and directors will sometimes have actors in mind for a particular role or have a revolving cast of actors that they frequently collaborate with, which makes the casting director’s role easier.

If you ever wonder why everyone in movies is so damn good-looking, thank the men and women who work in hair and makeup. They ensure an actor has the right hair for the scene, apply the right makeup to ensure that an actor doesn't glisten too brightly under the lighting. If the film being shot is in the sci-fi or fantasy genre, then the process can get a whole lot more taxing, with actors having to sit for hours to get complex appearances completed.

The key grip wrangles much of the camera equipment in filming and is responsible for things like tripods, cranes, dollies, and lighting rigs. It's a hard, physical job that's usually occupied by burly men with very large arms. If you need something heavy carried from A to B, the key grip is your man.

Editors are responsible for putting the raw footage from a shoot together to craft the finished product. They will work with the director and producers during the editing process, as it can have a huge impact on the storytelling in the final product. Editing is particularly important in more fast-paced, action-oriented genres like war movies or martial arts flicks: editing decisions are vital in ensuring that the action stays exciting while still allowing the audience to follow what’s unfolding on the screen. 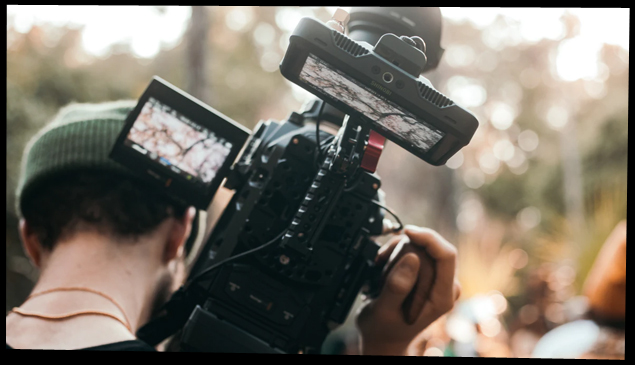 The unsung heroes of film productions, the caterer, is entrusted with ensuring that cast and crew alike stay well-fed throughout a shoot. Shooting a film can be a grueling process that includes long working days and troubled productions that can strain the nerves and patience of everyone involved. However, if everyone can look forward to delicious food three times a day, it goes a long way in keeping up morale on the set.

It’s the question on every movie viewer: what the hell does the “best boy” do? The answer is, the best boy is the right-hand man of either the “gaffer” (head electrician) or the key grip. Legend goes that the name was acquired from the early days of movie-making when crew trying to rig up something on set would ask for an extra pair of hands by calling for someone to send over “their best boy”. Mystery solved.