Overcome the January blues and treat yourself or a loved one to the Limited-Edition Luna Lovegood Geek Gear Box! This ONE OFF Geek Gear Box contains eight beautifully designed products including a range of licensed and exclusive merchandise, collectibles and wearables inspired by everyone’s favourite, wonderfully weird witch.

Fans of the spirited witch will understand that this magical box will be nothing less than unique, with a value of well over £60. There are only 600 of these spellbinding boxes available, so true Ravenclaws will know to use their wisdom and get theirs before they’re gone! 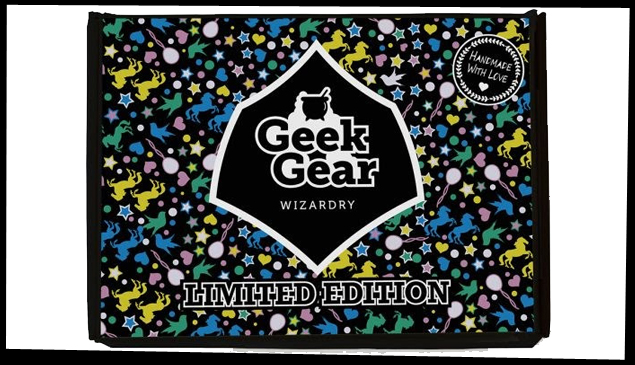 Geek Gear Box is the UK’s leading Harry potter subscription box offering authentic and exclusive merchandise with every box, each month. There are four spellbinding Wizarding World boxes available as well as the CLASSIC box containing merchandise from a multitude of the biggest franchises, including Marvel and DC.

Go here for further information and to find out about subscription options. 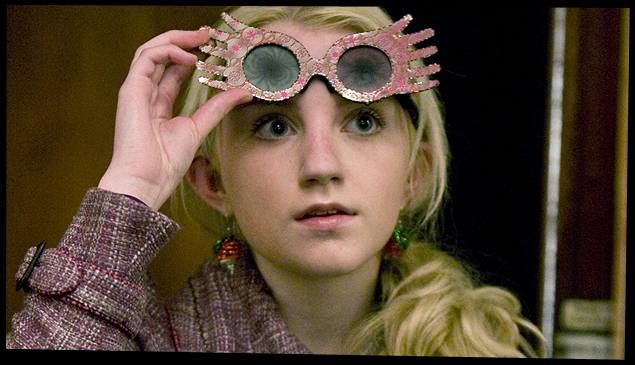 About Geek Gear Box
Geek Gear Box is a subscription box that brings subscribers a monthly shipment of magic. Offering a variety of monthly boxes to suit everyone’s interest, including the CLASSIC Box featuring merchandise from an array of franchises such as Marvel, DC, Game of Thrones and more.

Founded in 2015 and based in central Scotland, GeekGearBox provides worldwide shipping and is dedicated on providing high quality merchandise in every subscription box.