Meet David before Bowie. One of the greatest icons in music history; But who was the young man behind the many faces? In 1971, a 24 year old David Bowie (Johnny Flynn) embarks on his first road trip to America with struggling publicist Ron Oberman (Marc Maron), only to be met with a world not yet ready for him.

STARDUST offers a glimpse behind the curtain of the moments that inspired the creation of Bowie's first and most memorable alter ego Ziggy Stardust, capturing the turning point that cemented his career as one of the world's greatest cultural icons.

The Emmy award-winning British filmmaker Gabriel Range (I AM SLAVE; DEATH OF A PRESIDENT) directs from a script written by Christopher Bell (Netflix’s The Last Czars). 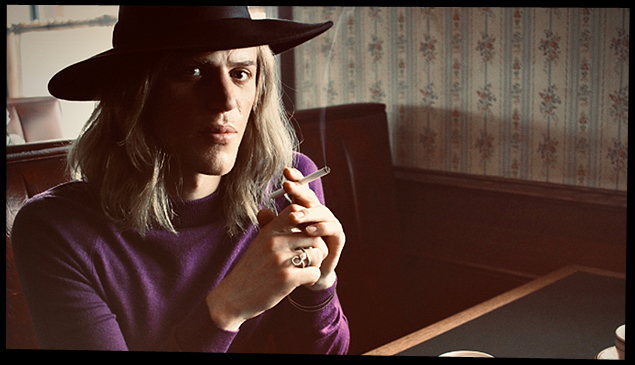 Produced by Paul Van Carter and Nick Taussig of BAFTA-nominated Salon Pictures, STARDUST is being sold across the world by Film Constellation. Christopher Figg of Piccadilly Pictures is co-financing.