THE BATMAN + DOCTOR STRANGE AND THE MULTIVERSE OF MADNESS + KNIVES OUT 2: Most Anticipated Movies of 2022 | The Fan Carpet

THE BATMAN + DOCTOR STRANGE AND THE MULTIVERSE OF MADNESS + KNIVES OUT 2: Most Anticipated Movies of 2022

The world of film had been briefly put on hold during the worldwide Covid-19 pandemic. Cinemas all across the world were forced to close, meaning fans would have to wait before enjoying their favorite new releases. Although this was a tough time for both the film industry and fans, they can now begin to look forward to seeing their favourite actors on screen once again.

2021 has had some great releases. The likes of Shang Chi: The Legend of the Ten Rings, James Bond: No Time to Die, and Dune were all massive hits at the box office. Considering a lot of the year was badly impacted by Covid-19, it was great that film fans still got plenty of fun out of the cinema. However, 2022 looks to be another great year for film. Although there are still a lot of great titles yet to be announced, here are some of the most anticipated movies of 2022.

When these films become available to stream, you should be sure to watch them if you missed them in the theatre. If the film is not available in your location, you can use a VPN to access it. However, while you may be tempted to go for a few VPN, you should avoid using one of the free services, as they can often be unreliable. The last thing you want is to believe you are safe from harm when you actually aren't as protected as you could be. Fortunately, the paid options provide the best protection, and the VPN pricing is very reasonable, making it worthwhile if you want to watch your favourite film. 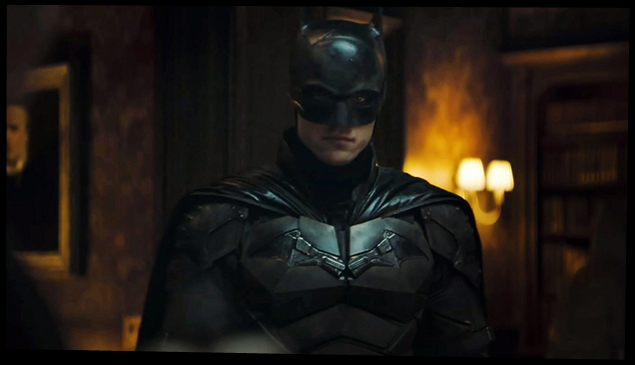 Batman isn't exactly a new and fresh movie character. However, that doesn't mean that there isn't a huge amount of anticipation around the franchise's newest installment. Matt Reeves will take charge of the project, casting Robert Pattinson as his Batman. The movie will also feature Paul Dano as The Riddler, who is set to be a far darker and more serious character than Jim Carrey's interpretation. 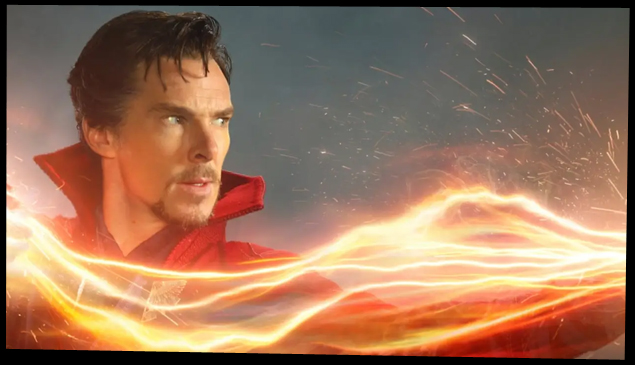 Doctor Strange and the Multiverse of Madness

It could be a pretty exciting year for Marvel fans across the world. They will be very much looking forward to releases such as Black Panther: Wakanda Forever, and Thor: Love and Thunder. However, the one that might be the most anticipated could be Doctor Strange and the Mutiverse of Madness. The film will see Benedict Cumberbatch reprise his role as Stephen Strange in what is rumoured to be the MCU's darkest film yet. The new release will follow the events of the Marvel series Wandavison as well as Spiderman: No Way Home. It could be one of the biggest and most important releases in the MCU so far, certainly not one to be missed by fans. 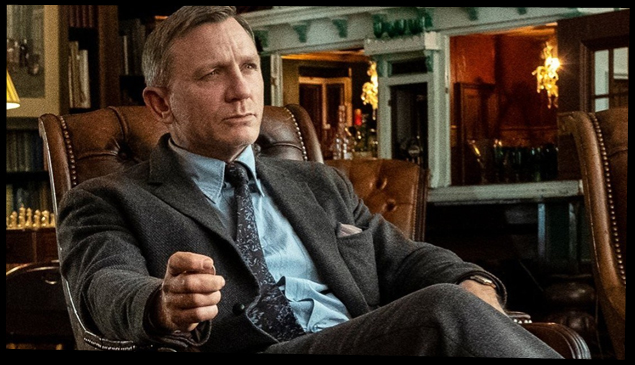 This murder mystery took a lot of people by surprise with its quality and popularity. Making a lot of people happy to hear that there is in fact a sequel on its way. Daniel Craig will be the only member of the first installment to reprise his role. However, that doesn't mean the cast will be any less lackluster than the original. Ethan Hawke, Dave Bautista, and Kathryn Hahn are just some of the names set to be involved in Knives Out 2. It is worth noting that this will be a Netflix release as opposed to a theatrical one.

With even more movies still yet to be announced, it will certainly be a great year for movie theaters. Who knows by the end of the year what films will have been released and what will help to define this year in the cinematic industry.