Netflix announces the heist will come to an end, confirming Part 5 of La Casa de Papel and reveals it will shoot in, Spain, Denmark and Portugal

Today Netflix has announced the 5th and final part of La Casa De Papel, where the highly anticipated heist will come to an end. It is created by Alex Pina and produced by Vancouver Media for Netflix.

Part 5 will consist of 10 episodes and starts production on 3 August.

Creator and Executive Producer Alex Pina said "We've spent almost a year thinking about how to break up the band. How to put the Professor on the ropes. How to get into situations that are irreversible for many characters. The result is the fifth part of La Casa de Papel. The war reaches its most extreme and savage levels, but it is also the most epic and exciting season." 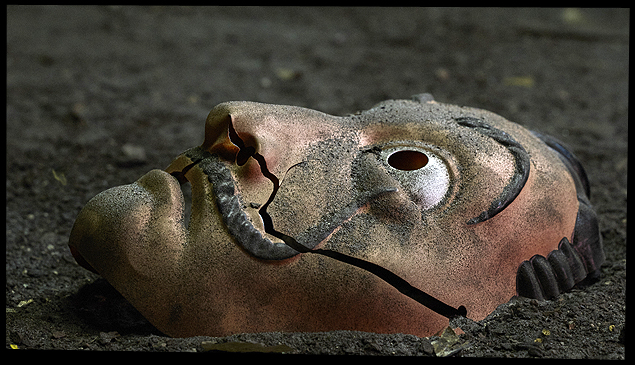 About Netflix
Netflix is the world's leading streaming entertainment service with 193 million paid memberships in over 190 countries enjoying TV series, documentaries and feature films across a wide variety of genres and languages. Members can watch as much as they want, anytime, anywhere, on any internet-connected screen. Members can play, pause and resume watching, all without adverts or commitments.