Breaking Boundaries follows the scientific journey of world-renowned scientist Professor Johan Rockström who discusses this film with Sir David Attenborough in a blog on the Netflix Newsroom.

Breaking Boundaries tells the story of the most important scientific discovery of our time - that humanity has pushed Earth beyond the boundaries that have kept Earth stable for 10,000 years, since the dawn of civilisation.

The 75-minute film takes the audience on a journey of discovery of planetary thresholds we must not exceed, not just for the stability of our planet, but for the future of humanity.  It offers up the solutions we can and must put in place now if we are to protect Earth’s life support systems.

They join the creators who are bringing broader awareness of environmental issues and solutions to Netflix viewers around the world. In 2020, 160 million Netflix households tuned in to at least one film or show that shined a light on sustainability, including Emmy-award winning Our Planet and Academy-Award nominated My Octopus Teacher.

Johan Rockström volunteers his time to advise Netflix on its sustainability strategy, including its recent climate commitment to achieve net zero greenhouse gas emissions by the end of 2022. He will continue in this capacity as a part of the company’s independent advisory group of experts.

The announcement coincided with a special preview of the film being shown to world leaders attending President Biden’s 2021 Leaders Summit on Climate.

Breaking Boundaries: The Science of Our Planet is due to launch on Netflix in the summer.

SIR DAVID ATTENBOROUGH BIO
Sir David Attenborough is Britain’s best-known natural history film-maker.  His career as a natural history and broadcaster has spanned nearly seven decades.  His first job - after Cambridge University and two years in the Royal Navy - was at a London publishing house.  Then in 1952 he joined the BBC as a trainee producer and it was while working on the Zoo Quest series (1954-64) that he had his first opportunity to undertake expeditions to remote parts of the globe, to capture intimate footage of wildlife in its natural habitat.

Sir David was knighted in 1985 and received the Order of Merit in 2005.  He is a fellow of the Royal Society and stands at the forefront of issues concerning the planet’s declining species and conservation. 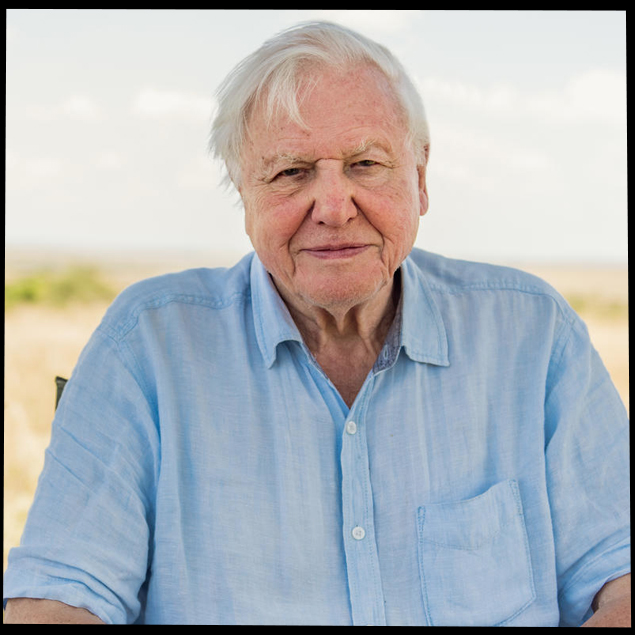 JOHAN ROCKSTRÖM BIO
Professor Johan Rockström is an internationally recognized scientist on global sustainability issues.  He is the founder of the Stockholm Resilience Centre, the Director of the Potsdam Institute for Climate Impact Research, Professor in Earth System Science at the University of Potsdam and Chief Scientific Advisor for Conservation International.

Johan led the development of the Planetary Boundaries framework for human development in the current era of rapid global change. He is a leading scientist on global water resources, with more than 25 years experience in applied water research in tropical regions, and more than 150 research publications in fields ranging from applied land and water management to global sustainability.

In addition to his research endeavours, which have been widely used to guide policy, Rockström is active as a consultant for several governments and business networks. He also acts as an advisor for sustainable development issues at international meetings including the World Economic Forum, the United Nations Sustainable Development Solutions Network (SDSN) and the United Nations Framework Convention on Climate Change Conferences (UNFCCC). Professor Rockström chairs the advisory board for the EAT Foundation and the Earth League and has been appointed as chair of the Earth Commission. 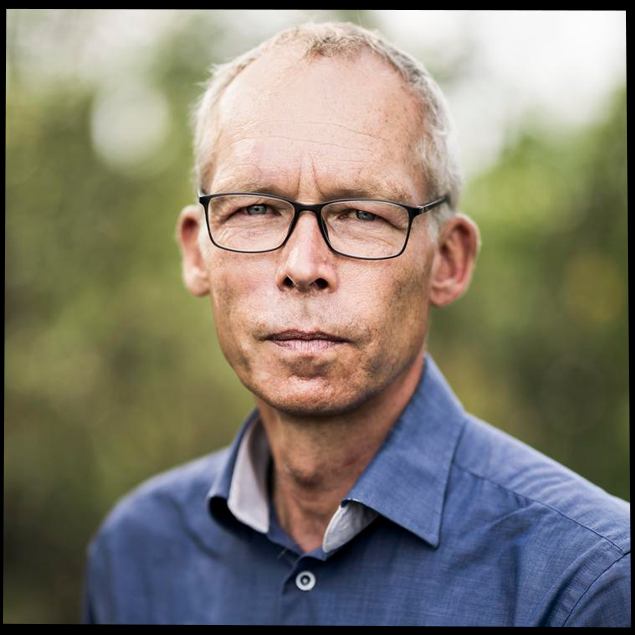 ABOUT NETFLIX
Netflix is the world's leading streaming entertainment service with 204 million paid memberships in over 190 countries enjoying TV series, documentaries and feature films across a wide variety of genres and languages. Members can watch as much as they want, anytime, anywhere, on any internet-connected screen. Members can play, pause and resume watching, all without adverts or commitments.

ABOUT SILVERBACK
Silverback Films specialises in the production of high quality wildlife films for both television and cinema. Formed in 2012 by Alastair Fothergill and Keith Scholey, Silverback Films brings together a world class team of wildlife film makers to create the highest quality natural history films. Its productions include cinema films for Disneynature, African Cats, Chimpanzee, Bears, Monkey Kingdom and Dolphin Reef and television series North America (Discovery) The Hunt (BBC) Our Planet (Netflix) A Perfect Planet (BBC) and the Netflix feature film David Attenborough: A Life on Our Planet. In 2020 Silverback Films joined the All3Media Group.

ABOUT INDIKATE PRODUCTIONS
Founded in 2015 by Film, Television & Documentary Producer Kate Garwood, Indikate Productions specializes in producing socially impactful content in both the fiction and non-fiction space, including the feature film RACE, the real-life story of legendary African-American athlete Jesse Owens and the 1936 Nazi Olympics, released by Focus Features in 2016, and Seberg, the true story of American actress Jean Seberg and her relationship with the Black Panther party, which premiered at the Venice and Toronto Film Festivals in 2019, released by Amazon Studios. Upcoming projects are the feature documentary RANGER, depicting the journey of 12 women as they undergo a profound rite of passage to become East Africa’s first all-female anti-poaching unit, to be released in 2022.