Kirby has partnered with former Film4 Senior Executive Lauren Dark to develop and produce a slate of feature films with a focus on projects that explore the spectrum of the female experience and aim to make high-end engrossing stories with universal appeal.

Vanessa Kirby said “It has long been a dream of mine to produce and I have found the perfect partners in my friends at Netflix. They have been an inspiring creative home for me from The Crown to Pieces of a Woman and I am thrilled to be on this journey alongside them. In Lauren I’ve found a true ally and we are united in our ambition to explore stories that relate to the uncharted female experience.”

Lauren Dark said “Vanessa is an extraordinary artist and I’m excited to be joining her and our new partners at Netflix on this journey. We share a passion for telling untold stories in their most ambitious and dynamic form.  It has been an enormous privilege to be at Film4 for the past four years with such a talented and supportive team, alongside some of the very best filmmakers.” 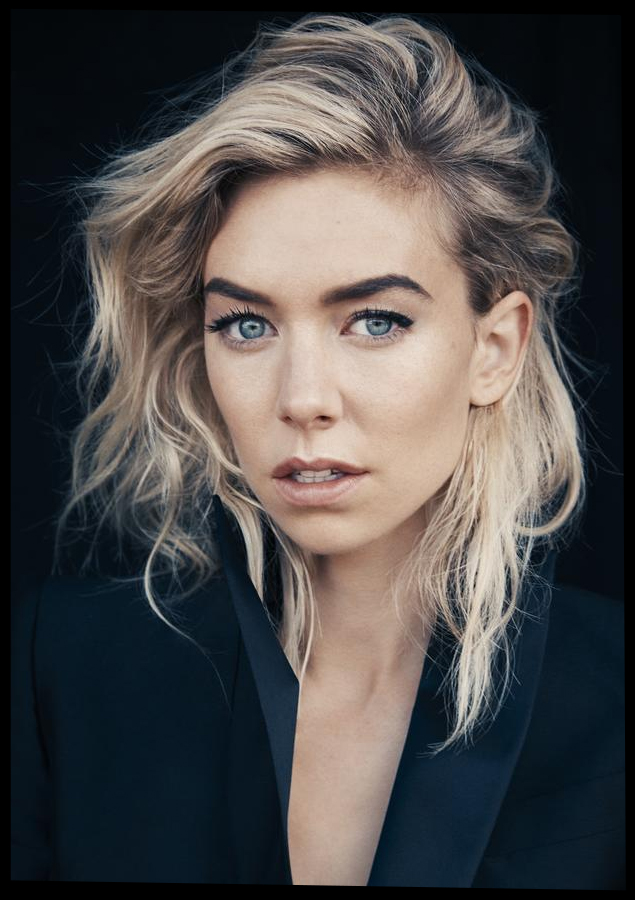 David Kosse, VP of International Original Films, Netflix, said “Vanessa has delivered powerful and unforgettable performances as an actor and we know that she will equally captivate audiences with her creative vision as a producer. I couldn’t be more thrilled to work with her and the team at Aluna to bring their films to our members around the world.”

Kirby is currently in production on Florian Zeller’s The Son alongside Hugh Jackman and Laura Dern. After that, she will start production on Thomas Bidegain’s Suddenly opposite Jake Gyllenhaal.  She’s also currently shooting the next instalment of the Mission Impossible franchise.

She is perhaps most widely known for her portrayal of ‘Princess Margaret’ in Netflix’s award-winning series, The Crown. For her performance, Kirby received a BAFTA TV Award, an Emmy Award nomination and a BAFTA TV Award nomination. Additional film credits include Mona Fastvold‘s The World to Come and Mission Impossible: Fallout.  Kirby’s stage credits include All My Sons for which she received the BIZA Rising Star Award; A Streetcar Named Desire at the Young Vic and off Broadway; Three Sisters at the Young Vic; and the National Theatre’s Miss Julie. 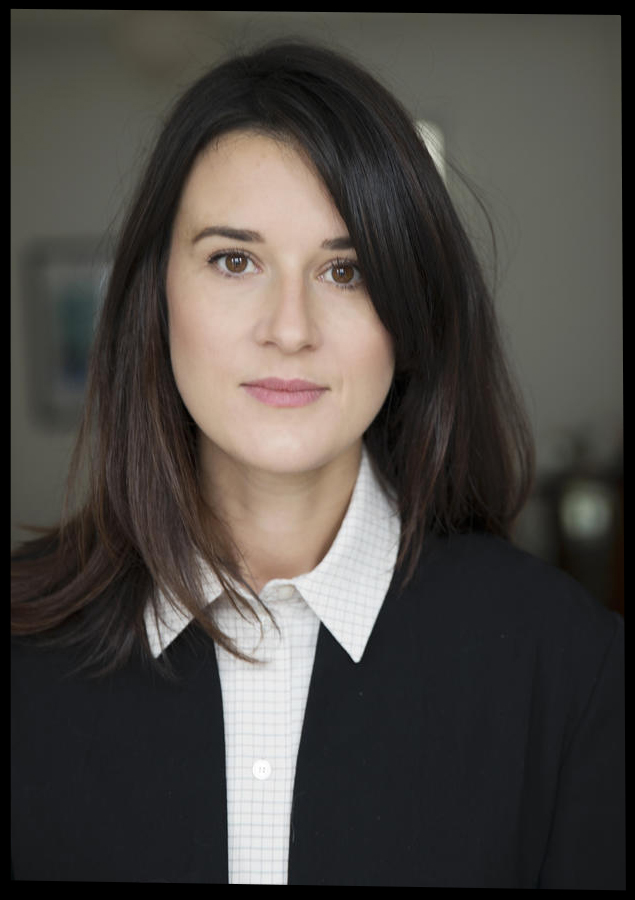 Lauren Dark joins from Film4, where she oversaw development and production on a number of films. Credits include Florian Zeller’s Oscar winning debut The Father, Rebecca Hall’s Passing, Mark Jenkin’s horror Enys Men and Prano Bailey Bond’s Censor, which opened Midnight Madness at Sundance this year. Prior to Film4, Dark worked in production and development in independent production companies for a decade, including Ken Loach and Rebecca O’Brien’s Sixteen Films. She produced Michael Pearce’s debut Beast starring Jessie Buckley and Johnny Flynn for which she won a BAFTA with Pearce in 2019.

About Netflix
Netflix is the world's leading streaming entertainment service with over 209 million paid memberships in over 190 countries enjoying TV series, documentaries and feature films across a wide variety of genres and languages. Members can watch as much as they want, anytime, anywhere, on any internet-connected screen. Members can play, pause and resume watching, all without commercials or commitments.