158 days since production started, The Witcher has wrapped principal photography on Season 2.

Spanning 15 UK locations with 89 cast members, approximately 1,200 crew members, and a whole lot of new monsters, the road to wrap has been almost as epic as the series itself.

Netflix released a very special wrap video from the set, capturing the excitement among the cast and crew - led by showrunner Lauren Schmidt Hissrich - to have completed filming on this highly anticipated next instalment of The Witcher. 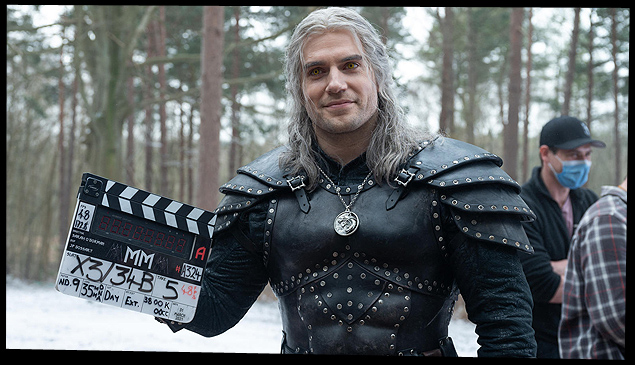 The Witcher Season 2 Logline
Convinced Yennefer’s life was lost at the Battle of Sodden, Geralt of Rivia brings Princess Cirilla to the safest place he knows, his childhood home of Kaer Morhen. While the Continent’s kings, elves, humans and demons strive for supremacy outside its walls, he must protect the girl from something far more dangerous: the mysterious power she possesses inside.

About Netflix
Netflix is the world's leading streaming entertainment service with 204 million paid memberships in over 190 countries enjoying TV series, documentaries and feature films across a wide variety of genres and languages. Members can watch as much as they want, anytime, anywhere, on any internet-connected screen. Members can play, pause and resume watching, all without adverts or commitments.