This isn’t a game anymore.

Assane's quest for revenge against Hubert Pelligrini has torn his family to pieces. With his back to the wall, he now has to think of a new plan, even if it means putting himself in danger.

Created by George Kay in collaboration with François Uzan.

The second part will be composed of 5 episodes 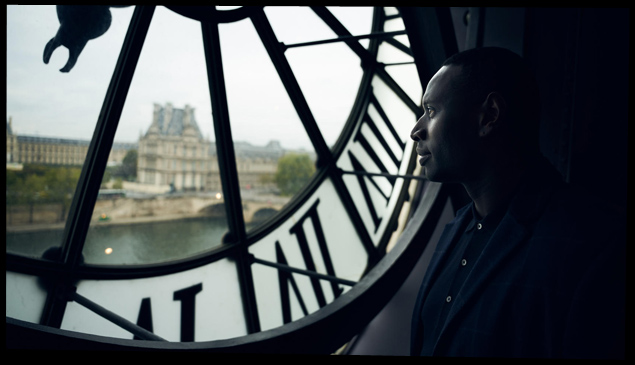 About Gaumont
Formed in France in 1895, Gaumont is the oldest film company in the world, with offices in Paris, Los Angeles, London, Berlin, and Buenos Aires. Gaumont produces and distributes high-quality TV programming worldwide such as the award-winning series Narcos in its 5th season, and F is for Family in its 4th season for Netflix; the German show The Barbarians for Netflix; the 3rd season of the British show Tin Star for Sky and Amazon Prime Video; the French show The Art of Crime in its 4th season for France 2; and the animated show Do Re & Mi with Kristen Bell, for Amazon Prime Video.

Gaumont co-produces and distributes around ten films a year in theaters, and the film library encompasses over 1400 titles from prestigious directors such as Louis Malle, Jean-Luc Godard, and more recently, Toledano and Nakache for The Intouchables, the highest-grossing French-language movie ever with over $450 million in revenue to date.