Today, Netflix have unveiled the Teaser Trailer for YOUNG WALLANDER! It is coming soon to the world's leading streaming entertainment service!

Based on the best selling Kurt Wallander novels by Henning Mankell, a modern reimagining of the legendary detective, Kurt Wallander, who must navigate the increasingly violent environment of present-day Sweden. When he is unable to save a teenager from a gruesome attack, Wallander must learn to cope with his guilt in order to solve the crime. The story focuses on the formative experiences – professional and personal - faced by Kurt as a recently graduated police officer in his early twenties.

The English-language drama series is told over six serialized episodes and features both British and Swedish cast. 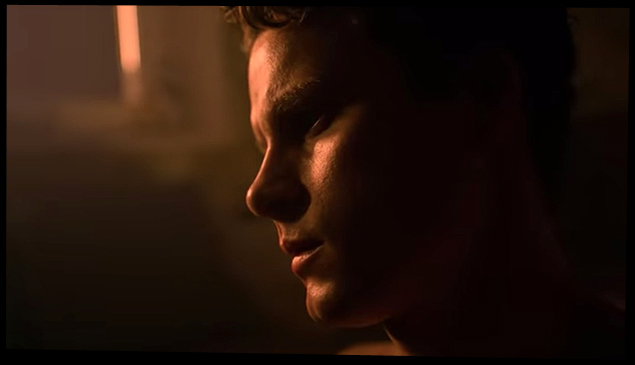 About Netflix
Netflix is the world's leading streaming entertainment service with 183 million paid memberships in over 190 countries enjoying TV series, documentaries and feature films across a wide variety of genres and languages. Members can watch as much as they want, anytime, anywhere, on any internet-connected screen. Members can play, pause and resume watching, all without commercials or commitments.