‘A woman must have money and a room of her own if she is to write fiction.’

Considered one of the 20th century’s most influential writers and the pioneer of ‘stream of consciousness’ writing, the intriguing life of Virginia Woolf is explored in an insightful new documentary WHAT WAS VIRGINIA WOOLF AFRAID OF? made by Odyssey Television and premiering on Sky Arts on International Women’s Day, Sunday 8th March 2020.

On the 28th March 1941, with her overcoat pockets filled with stones, Virginia Woolf walked slowly and deliberately into the River Ouse. Her husband, Leonard, who deeply loved and sustained Virginia Woolf throughout their marriage, supporting his wife through repeated illness and breakdowns, realises what has happened - though her body was not found until the 18th April.

Drawing upon key biographers and literary critics, the programme seeks to understand a remarkable creative life. After abuse as a child and the death of her mother when she was 13, Virginia Woolf was troubled by breakdowns and suicide attempts from an early age. But increasingly from 1915 onwards, when she published her first novel The Voyage Out, Virginia Woolf maintained an astonishing output of fiction, literary criticism, essays, letters, diaries and biography. In 1912 she married Leonard Woolf, and in 1917 they founded the Hogarth Press. She was a founder member and at the centre of what was to become the Bloomsbury Group and wrote the classic novels Mrs Dalloway, Orlando, To The Lighthouse and The Waves. 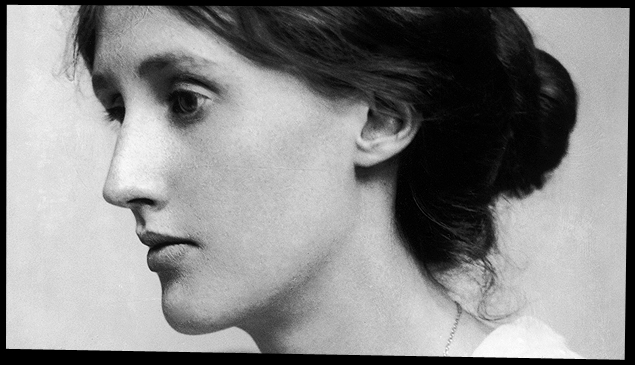 Despite great success and critical acclaim, darkness haunted her. Compounded by the destruction of the First World War, yet helped by her pursuit of a working life free from the domination of a patriarchal misogynist culture, she was unable to fully break free from it. Contributors Dame Hermione Lee, Dr Lyndall Gordon, Professor Edward Mendelsohn, Bill Goldstein and Professor Nicole Ward Jouve discuss Woolf’s extraordinary life - including her affair with Vita Sackville West - her great creative achievement and her impact on both the literary and the modern world.

WHAT WAS VIRGINIA WOOLF AFRAID OF?

WHAT WAS VIRGINIA WOOLF AFRAID OF? is produced and directed by Adrian Munsey and Vance Goodwin.