Ahead of its debut next Spring, The Fan Carpet are delighted to present a New Image from Netflix Original Animated Film THE WILLOUGHBYS, courtesy of Netflix!

(L to R): The Barnabys (voiced by Sean Cullen), Tim (voiced by Will Forte), and Jane (voiced by Alessia Cara) in THE WILLOUGHBYS, coming in Spring 2020.

ABOUT THE WILLOUGHBYS
When the four Willoughby children are abandoned by their selfish parents, they must learn how to adapt their old-fashioned values to the contemporary world in order to create a new and modern family.

From writer/director Kris Pearn (Cloudy With A Chance of Meatballs 2).

Based on the acclaimed book by Newbery Award-winning author, Lois Lowry. 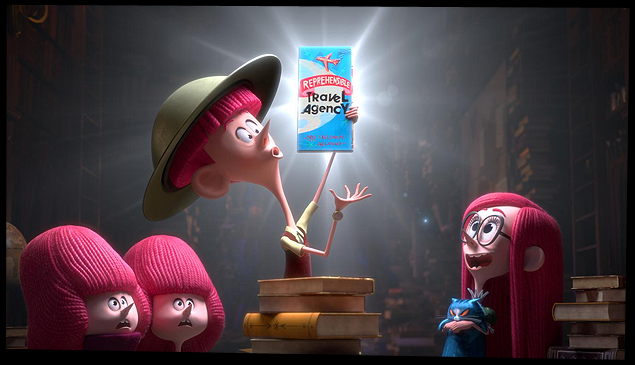 THE WILLOUGHBYS DEBUTS IN SPRING 2020