Plastic Monkey Films has released its first feature film title 'SPACE NINJAS' that is a comedy slash horror slash sci-fi B movie. The film was released earlier this month on Amazon prime in the U.S. and UK. 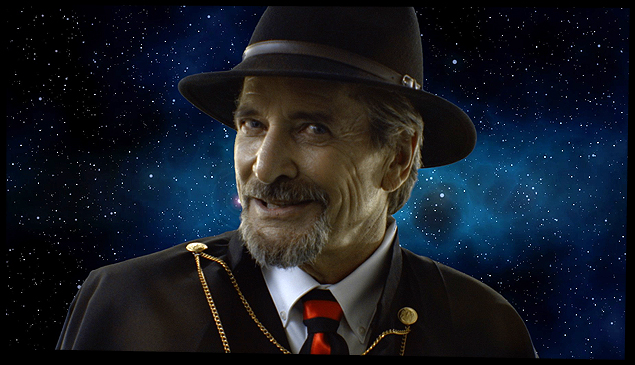 Skater girl Stanlei, Zack the nerd, Tammy miss popular, Keiko the Japanese exchange student and Omar the jock. Stanlei visits the eccentric science teacher Professor Rosencrantz and after a bizarre discussion involving toast, the laws of gravity and cats she makes her way to detention. She enters just as the deputy head Mr. Hughes concludes his lecture on the student’s behaviour as a result of their punishment.

After an ugly exchange of words between Stanlei and Mr. Hughes, he leaves the students to continue their detention. As the night progresses an elite group of alien SPACE NINJAS invade the secluded school pursuing the students. The group stumble across a very dead Mr. Hughes and once again they find themselves running for their lives as the space ninja assassins make chase. As the hunt continues the body count rises, with each student being killed off one by one. The remaining students seek help from Professor Rosencrantz. Together they decipher why this is happening and devise a plan of escape. But the ninjas begin to close in on the last surviving members for a final showdown. SPACE NINJAS is currently available in the UK and US on Amazon Prime. 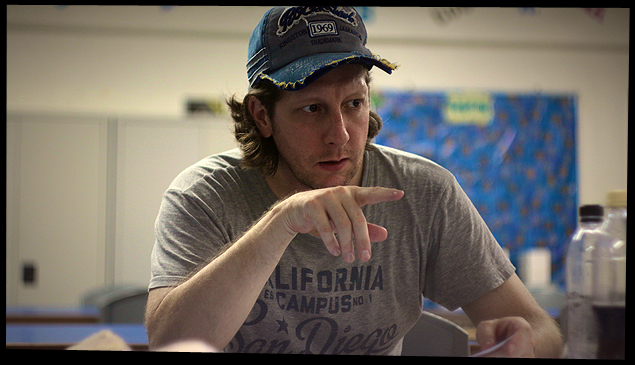 ABOUT THE SHOOT
The film was produced on a shoe string budget shot in an intense 22 days often working through the night, shot on location at an international high school in Kuala Lumpur, Malaysia. Director of photography was Ganesh Venugopal and although the film takes place in Malaysia there were some second unit scenes filmed by director Scott McQuaid in America and Hong Kong.