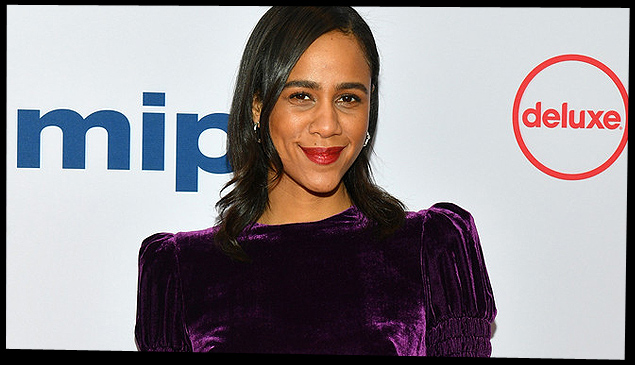 The ceremony will take place on Sunday 18 October at 7pm and is available to view on the BFI YouTube and social channels. The deadline for voting is 12:00 noon on Saturday 17th October via email (sent at time of ticket purchase) for Best Fiction Feature and Best Documentary Feature and online in the Best Short and XR categories.

About the BFI
The BFI is the UK’s lead organisation for film, television and the moving image. It is a distributor of National Lottery funding and a cultural and education charity that:

•            Curates and presents the greatest international public programme of world cinema for audiences; in cinemas, at festivals and online

•            Actively seeks out and supports the next generation of filmmakers

Founded in 1933, the BFI is a registered charity governed by Royal Charter. The BFI Board of Governors is chaired by Josh Berger CBE.

About the National Lottery
Thanks to National Lottery players, up to £600 million of funding has been made available to support communities across the UK during the Coronavirus crisis.

The National Lottery is playing a critical role in supporting people, projects and communities during these challenging times.

By playing The National Lottery, you are making an amazing contribution to the nationwide-response to combatting the impact of COVID-19 on local communities across the UK.

For the 2020 edition, the BFI London Film Festival is waiving the standard press accreditation fee.

Tricia Tuttle Biography
Tricia Tuttle’s appointment as Director of BFI Festivals follows her role as Artistic Director of the 62nd Edition of the BFI London Film Festival and five successful years as Deputy Head of Festivals at BFI, including BFI Flare and BFI London Film Festival. Moving from North Carolina in 1997 to complete a joint MA at BFI and Birkbeck, University of London in Film and TV Studies, Tricia’s passion for film has seen her work as a programmer, lecturer, writer and journalist.  Her career has spanned a five year tenure at BAFTA, starting in 2008 and with her appointment as Film Programme Manager in 2011; programming the BFI London Lesbian and Gay Film Festival (the pre-cursor to BFI Flare) and as Event Producer at London’s The Script Factory.  Highly regarded by the BFI and industry, Tuttle has been instrumental in evolving BFI Festivals, continuing to expand audience reach year on year and introducing impactful initiatives such as BFI Flare’s FiveFilms4Freedom, in partnership with the British Council.

About American Express
American Express is a global services company, providing customers with access to products, insights and experiences that enrich lives and build business success. Learn more at americanexpress.com