LIONHEART IS OUT ON 15th OCTOBER 2021 VIA DECCA RECORDS

As the pianist, composer, producer and arranger behind hits with Miley Cyrus, Celine Dion, The Weeknd and many more, Moccio is a true quadruple threat. Recorded and produced in complete solitude at his home recording studio, Maison de Musique in Laurel Canyon, Lionheart is an intensely emotive and personal album showcasing Moccio’s ability to convey complex emotions through effortless melody. Single from the album, Le Jardin De Monsieur Monet, out today, is a stunning vibrant interpretation of Monet’s early 20th-century impressionistic painting ‘The Artist’s Garden at Giverny’, available to stream here. 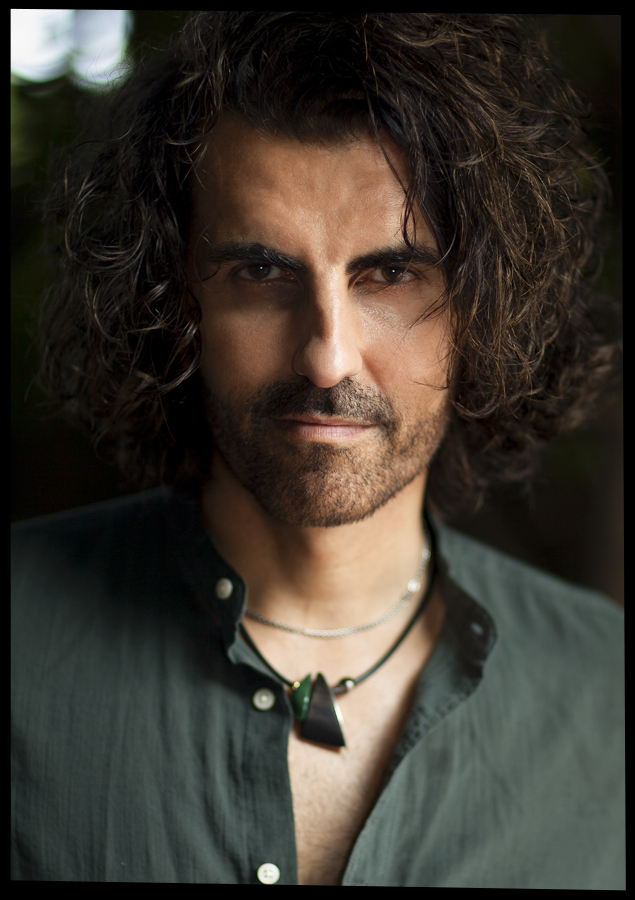 Lionheart continues the personal narrative begun on Tales of Solace, embracing isolation and solitude, bringing a refreshing sense of renewal, courage, determination and hope. Of the album’s narrative, Moccio said “I created both these albums because I very much needed to, on a personal level. With Tales of Solace, I was dealing with a lot of dramatic changes in my life, this album feels much more positive, like a rebirth. I’ve gotten to the point in my life where I don’t really worry about other people’s opinions, and it felt right to name the album for the sort of courage that we all want to feel.”

Moccio boasts a range of impressive songwriting credits showcasing his innovation and melodic ingenuity. These credits include such iconic hits as Miley Cyrus’s ‘Wrecking Ball’, and The Weeknd’s seven-time-platinum ‘Earned It’, for which he received three Grammy nominations and an Oscar nomination. Other credits include pop icon Celine Dion, renowned orchestra Boston Pops and chart-topping star Dua Lipa.