The cast has been announced for “Coming Back”, the short film about “Brexit” by award winning Italian director Alessio Rupalti. The film’s principal photography will start later this week in London.

After having sat through more than 1000 auditions, led by the casting agency ESRL Casting & Talent Agency, Alessio Rupalti has chosen these actors to bring alive his moving story written by the celebrated British writer Ivor Baddiel.

Co-produced by the British production River Crossing Productions and the Italian Fenix Entertainment and with Alessio Rupalti as executive producer, “Coming Back“ is a film that in the making has already shown how Brexit has brought paradoxically British and Europeans together.

Coming Back will start its principal photography in a couple of days produced by Alida Pantone and Luisa Pretolani.

In this historical moment and time, to talk about Brexit using a short film which narrates it via the eyes of a family, might seems a courageous choice. Alessio Rupalti is a director ready to experiment with human emotions which rest on a complex social landscape, always looking for what has not been said...

The American writer Bill Maher writing about Brexit said: “the final count about the Brexit referendum is 48% Sense and Sensibilty – 52% Pride and Prejudice” clearly referring to the British author Jane Austen. So, we are left wondering… “Coming Back” on which side will it be?

About the film
Given the sensitive and political issues covered by the film, Rupalti is not giving too much away when talking about the storyline. The director said: “It’s a film which covers some of the complex emotional issues Brexit has risen. It has made me think that behind the choices we all make, there are often reasons which are difficult to explain, reasons which might seem irrational…” 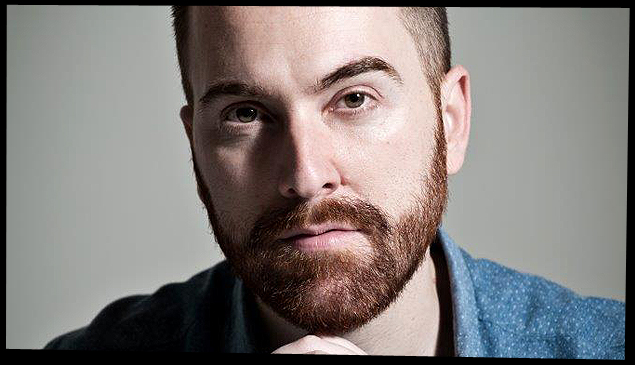 Alessio Rupalti
Alessio Rupalti was born in Genoa, Italy, his passion for filmmaking brought him to work in Rome, where he worked at a variety of film productions as assistant director for award winning (Palm D’Or nominated) director Pupi Avati. Alessio balanced his cinema work along with collaborations with international communication agencies and independent film productions.

In 2015, Alessio was awarded the prizes as Talented Young Italian and the following year as Emerging Film Director.

Early in 2018, Alessio decided to move to London to work as a filmmaker on a broader international platform. He is now in pre-production for River Crossing Productions, with his next short “Coming Back” written by Ivor Baddiel, to be shot in Spring 2019.