Stand-Out CV Unveil Their Results Of Which F•R•I•E•N•D•S Character Would Be Earning The Most In The Real World? | The Fan Carpet

Stand-Out CV Unveil Their Results Of Which F•R•I•E•N•D•S Character Would Be Earning The Most In The Real World?

While Friends ended 16 years ago, it remains one of the most loved series of all time. When the recent reunion news surfaced, everyone was over the moon to say the least. But how will we find our favourite characters after so many years? What have they done in the meanwhile, and where are they now?

Experts at StandOut CV made it their mission to find out and asked 3,021 fans where they believe Joey, Ross, Rachel, Chandler, Phoebe and Monica would be now career-wise. StandOut-CV.com then created six CVs for each main character, portraying where they would be now according to the fans.

Simultaneously, they were curious to know which one of the characters would be the wealthiest and which one would earn the least based on their CVs. 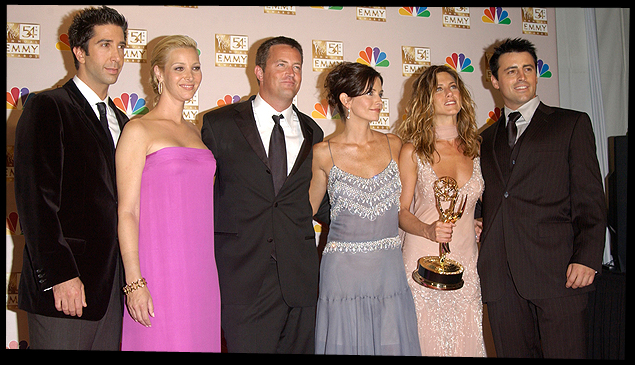 What would the Friends be doing today?

The series ended with Chandler being encouraged by Monica to leave his boring job (what did he do again?) to take a new, exciting role: Junior Advertising Copywriter. But where would the ‘junior’ copywriter be now? Ultimately, fans believe Chandler would have taken his passion for writing further as a writer for a comics magazine, where he would eventually progress to the role of Editor. He IS the funniest Friend after all! 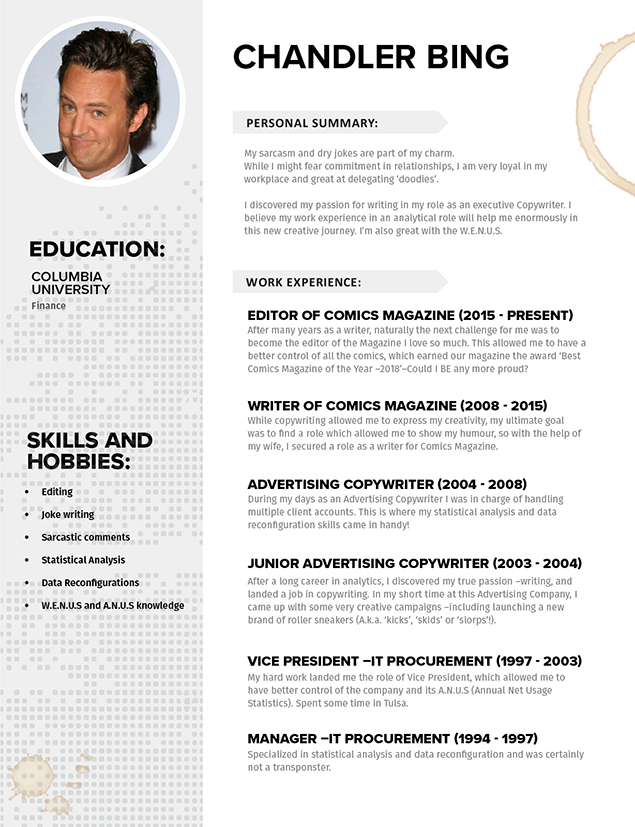 After spending a few years as a Head Chef at Javu, fans imagine Mon would have taken her passion further. Fuelled by perfectionism, the skilled chef would’ve probably entered a big cooking show. While we can’t know for sure if she won, we know Monica would be at the top! This probably gave her the confidence to open her own restaurant! 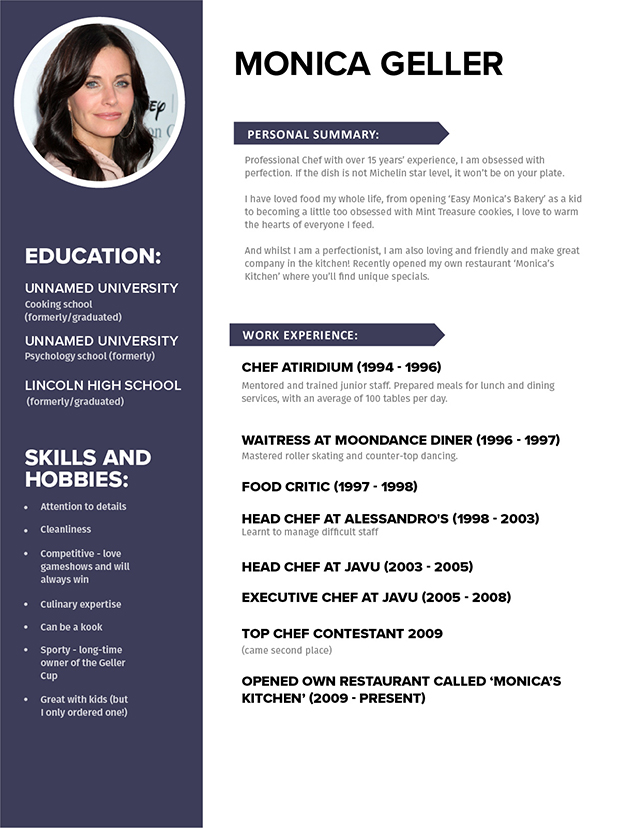 While the Joey spin-off showed his TV and Film portfolio expanded after moving to Hollywood, fans believe Joey would’ve accepted an offer to make his own reality show, coming up with an all original ‘Keeping up with Joey Tribbiani’. 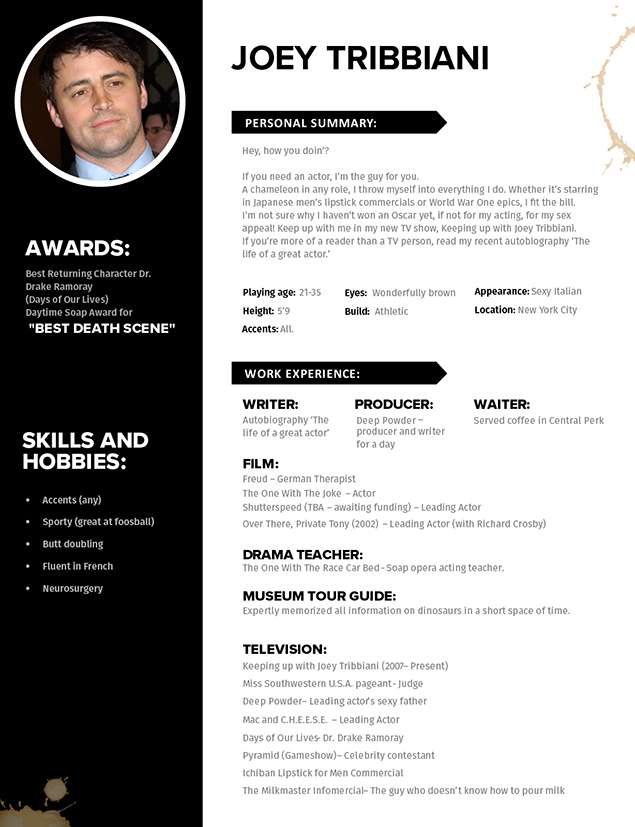 We imagine Princess Consuela Banana-Hammock would have continued gigs entertaining people with her vocal talents. Perhaps even with a full-time PAID singer job at Central Perk Coffee House. But while doing that as a source of income, fans could see Phoebe spending the rest of her time giving free music lessons to disadvantaged children. 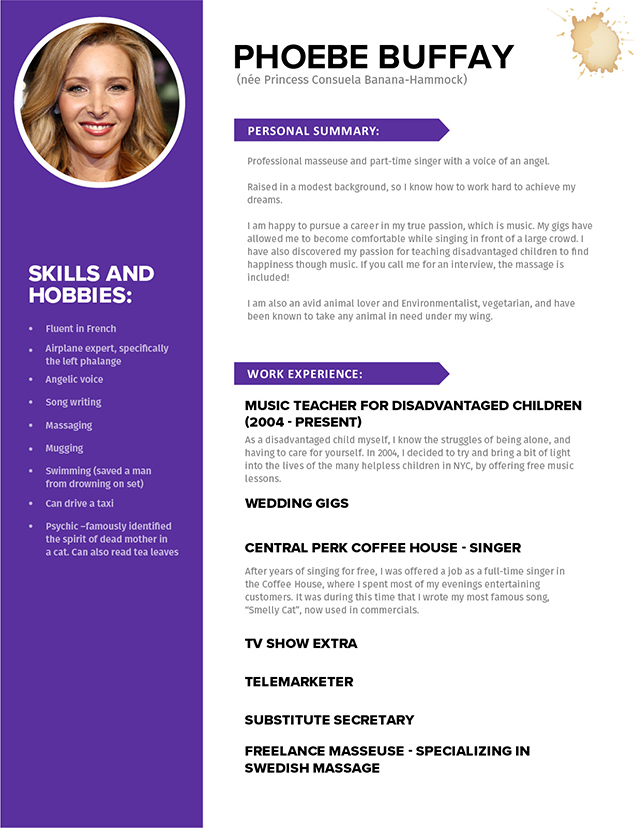 In the last season of Friends, Rachel is thriving as an Executive for Ralph Lauren, which probably afforded her all the insight and confidence she needed to start her own fashion brand! We would probably see her creations in many editorials nowadays – and she didn’t even need daddy’s help for it! 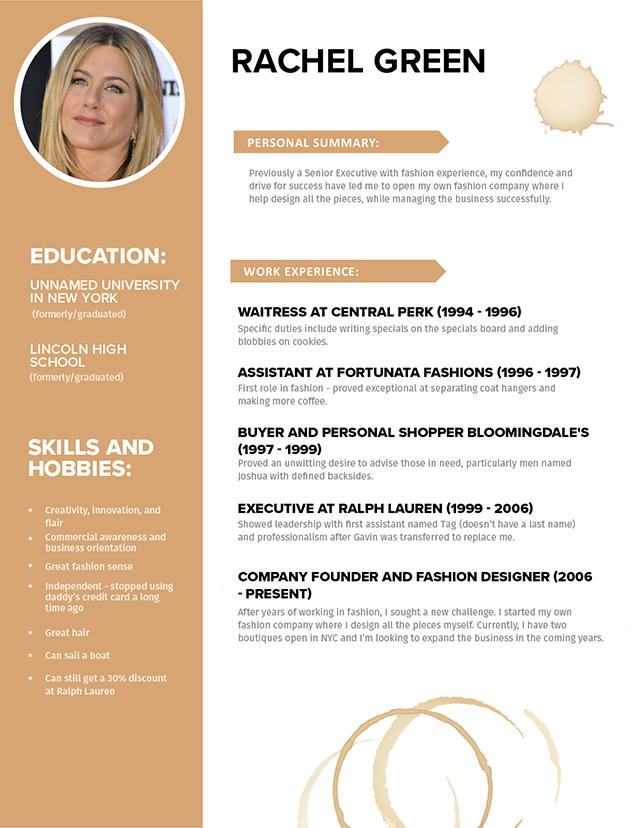 After the finale, we were led to believe Ross and Rachel would get married (again!). If that’s true, we can see Ross taking a break from his beloved Palaeontology job, to take care of Emma, while Rachel dominates the fashion world (perhaps he and Rachel had more children in the meanwhile). During his stay-at-home dad career, Ross probably picked up writing dinosaur themed children’s books to keep his mind active. This wouldn’t last long though; fans believe he would feel an urge to be back at the museum after a while! 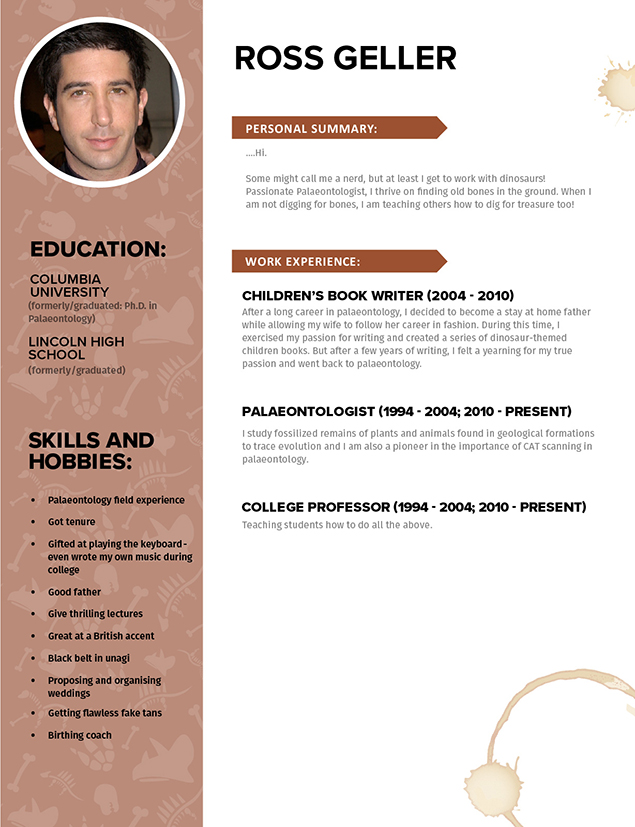 How much would they be earning now?

After looking at their CVs, StandOut-CV.com looked into how much each of their core roles would earn them on average. So, who would be the wealthiest Friends character based on their skills?

The richest Friends character would be Joey, making an average of approximately £49,678 (or $61,022) per year from his acting career. Joey's success would probably earn him much more than that in reality and fans believe Joey ended up having his own reality show called ‘Keeping up with Joey Tribbiani’.

According to fans, nowadays Rachel would be a famous fashion designer and company founder!