LeToya Luckett will play “Kenya,” Jukebox’s mother and Marvin’s ex. She left their family when Jukebox was very young, tried to make it in LA as a singer, but three years ago, she moved back to New York. Upon her return, she settles in Harlem where church is a big part of her life. 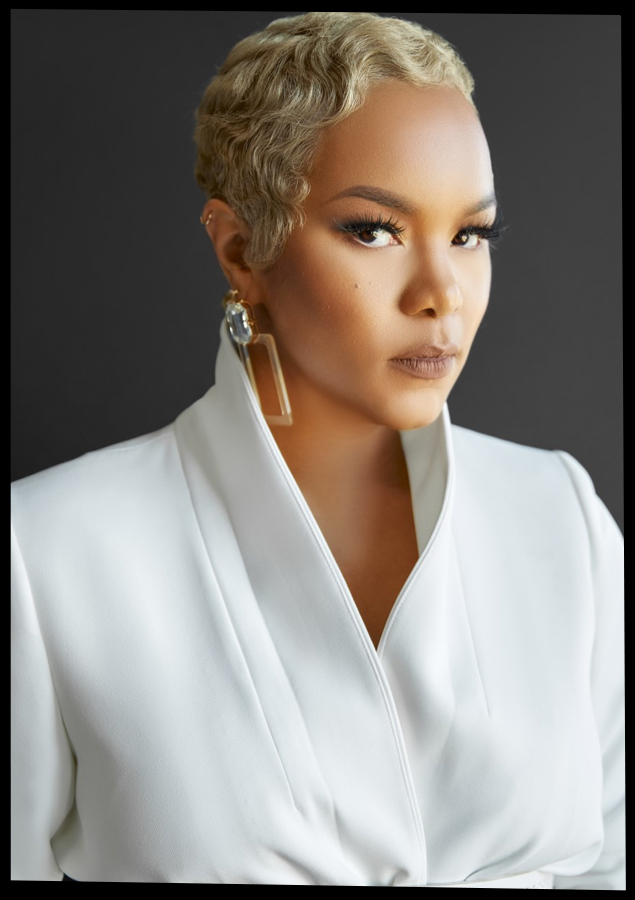 Omar Dorsey will play “Cartier "Duns" Fareed,” who is handsome, charismatic, overflowing with confidence, and always dressed to kill. Cartier sucks up all the oxygen in any room into which he steps. He has a vision for business, expanding into less crowded markets like DC and Baltimore and even into other types of business, like music and art.

Krystal Joy Brown will play “Renée Timmons,” Marvin's anger management therapist. Renée can hold her own with anyone, especially the people that attend her class and need help working through their issues.

Paulina Singer will play “Zisa,” a beautiful up-and-coming singer looking to make a name for herself with Lou and Crown's label.

About “Power Book III: Raising Kanan” – Season One
Set in South Jamaica, Queens, in 1991, “Raising Kanan” is a prequel to the original “Power” franchise. It is a sprawling family drama that revolves around the coming of age of Kanan Stark; Ghost and Tommy’s mentor, partner and adversary, who ultimately dies in a hail of gunfire in the eighth episode of Power’s penultimate season.

When we catch up with Kanan here, he is the fifteen-year-old only child of Raquel “Raq” Thomas, a cocaine distributor with an emerging network of dealers across the city. Much like the original “Power,” “Raising Kanan” explores themes of identity, violence, and legacy, but it is also a deep dive into the very pathology of family; the unique, complicated and fraught dynamic between parent and child, mother and father, brother and sister.

In an increasingly fractious world, family often feels like the only refuge from all the divisiveness and discord and yet, at the same time, we often discover that it is those closest to us who betray us and our values most. And while the ways in which these betrayals, secrets and lies reveal themselves will vary, one truth will remain constant: in “Raising Kanan,” as in the “Power” Universe, no one can be trusted, and nothing is ever as it seems.

STARZPLAY subscribers have access to an exclusive line-up of premium programming including STARZ Original limited series “The Spanish Princess” and the explosive second chapter in the “Power” Universe, “Power Book II: Ghost” starring Mary J. Blige the same day they launch in the US; 2020 Emmy®-nominated series such as the thought-provoking millennial comedy “Ramy” from Muslim-American comedian Ramy Youssef, the genre-bending period dramedy “The Great” starring Elle Fanning and Nicholas Hoult, and the award-winning series “The Act” starring Academy Award® Winner Patricia Arquette and Joey King; plus a blockbuster movie library featuring thousands of titles.

ABOUT STARZPLAY
STARZ continues to grow its global footprint with its ongoing expansion of the STARZPLAY international premium streaming platform. STARZPLAY’s rapid expansion into more than 59 countries since its launch in May of 2018 is driven by its ability to provide subscribers access to the “best in global SVOD.” The content offering is comprised of the entire catalog of STARZ premium content, with upcoming STARZ Originals airing exclusively on STARZPLAY day-and-date with the US, exclusive award-winning and critically acclaimed first-run series and a vast library of blockbuster feature films. STARZPLAY is available through its direct-to-consumer app in 13 countries; on global digital broadcast services, multi-channel video distributors, telecommunications companies; and other online and digital platforms across its footprint spanning across Canada, Europe, India, Indonesia, Japan and Latin America.