Kalle previously served as Executive Vice President for International Digital Networks at STARZ where she joined in 2018 to lead the international expansion of STARZPLAY, now available in 58 countries globally. Reporting directly to Hirsch, Kalle oversees the international division’s growth for STARZPLAY including all aspects of programming and production on STARZPLAY international original series, distribution, marketing and publicity, along with Lionsgate Play. While at STARZ, Kalle has solidified STARZPLAY’s presence in Europe, Latin America and Canada, and continues to expand the footprint making STARZ one of the world’s leading pure-play subscription platforms.

“Superna is an incredibly talented and strategic executive who has demonstrated her acute business expertise to help expand STARZ into the global premium SVOD service it is today,” said Hirsch. “She has done a superb job of building a successful international division from the ground up that has formed strategic distribution partnerships and international original productions that contribute to our company’s innovation and distinction. I look forward to even greater global growth under her continued leadership.” 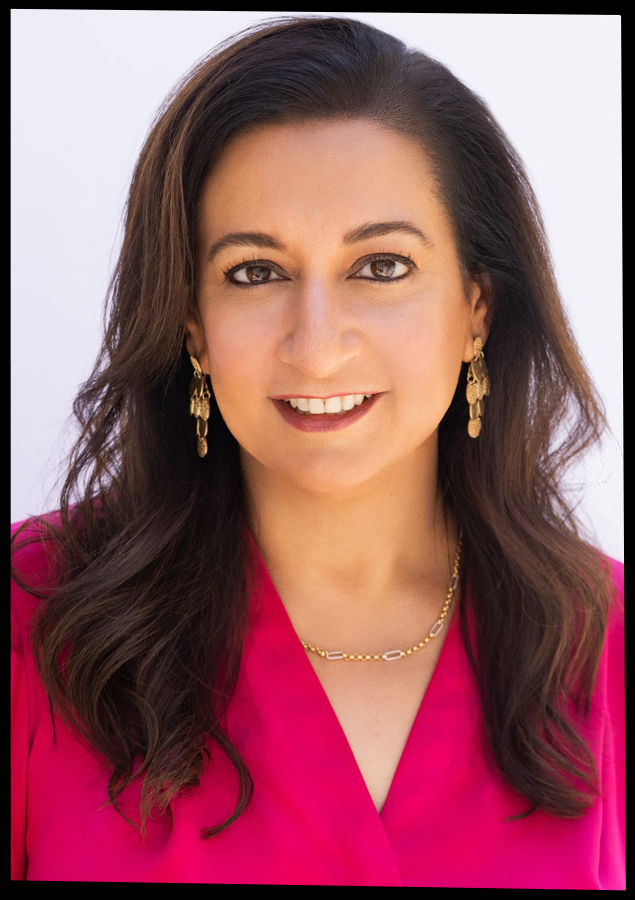 Kalle spent 16 years at Sony Pictures Television (SPT) where she served as Senior Vice President and GM, Networks. Based out of SPT’s headquarters in Culver City, Calif, Kalle oversaw the company’s television networks portfolio and equity investments in the U.S. and Canada. For the U.S., she launched and served as general manager of the wholly-owned Sony networks, Sony Movie Channel, SPT’s first multi-platform television network; Cine Sony Television, SPT’s Spanish language movie network; and getTV, the Company’s first digital subchannel dedicated to classic programming. Kalle also served on the board of other popular cable and digital channels, including GSN (Game Show Network, LLC) and fearNET (a joint venture with Lionsgate and Comcast). In Canada, Kalle oversaw SPT’s partnership with Hollywood Suite, which carried the Sony Movie Channel brand.

Kalle currently serves on the Board of Directors for STARZPLAY Arabia, as a Director of the International Academy of Television Arts & Sciences, and on the Board of Trustees of Woodbury University. Among her honors and awards, Kalle has been recognized as one of Cablefax’s “Most Powerful Women” and “Top Women in Media” multiple times, and was named a Multichannel News/NAMIC Luminary for her accomplishments overseeing Sony Movie Channel. She is also proud to be a Mentor in the 2021 Women in Entertainment (WIE) Mentorship Program (BBBSLA).

About STARZ
STARZ, a Lionsgate company, is a leading global media streaming platform committed to delivering premium content that amplifies narratives by, about and for women and underrepresented audiences. STARZ is home to the highly-rated and first-of-its-kind STARZ app that offers the ability to stream or download STARZ premium content, as well as the flagship domestic STARZ® service, including STARZ ENCORE, 17 premium pay TV channels, and the associated on-demand and online services. In 2018, STARZ launched its STARZPLAY international premium streaming platform to provide subscribers access to the “best of global SVOD.” STARZPLAY, coupled with its STARZPLAY ARABIA joint venture, has expanded its global footprint into more than 55 countries throughout Europe and Latin America along with Canada, Japan, India and Indonesia. STARZ and STARZPLAY are available across digital OTT platforms and multichannel video distributors, including cable operators, satellite television providers, and telecommunications companies around the world. In February 2021, STARZ launched #TakeTheLead, a multi-faceted and innovative inclusion initiative expanding its existing efforts to improve representation on screen, behind the camera and throughout the company.

About STARZPLAY
STARZ continues to grow its global footprint with its ongoing expansion of the STARZPLAY international premium streaming platform. STARZPLAY’s rapid expansion into more than 55 countries since its launch in May of 2018 is driven by its ability to provide subscribers access to the “best in global SVOD.” The content offering is comprised of the entire catalog of STARZ premium content, with upcoming STARZ Originals airing exclusively on STARZPLAY day-and-date with the US, exclusive award-winning and critically acclaimed first-run series and a vast library of blockbuster feature films. STARZPLAY is available through its direct-to-consumer app in 13 countries; on global digital broadcast services, multi-channel video distributors, telecommunications companies; and other online and digital platforms across its footprint spanning across Canada, Europe, India, Indonesia, Japan and Latin America.