“I became insane with long periods of horrible sanity”

Staying faithful to Poe’s original short story of 1843, the film is a spine-chilling retelling of the dizzying tale of Edmund (Berkoff), a solitary figure who endeavours to convince the viewer of his sanity, whilst describing a murder he has committed.  Haunted by the still beating heart of the dismembered body of his victim which he has hidden under the floorboards and under investigation by the police, the unhinged killer finally gives himself away driven mad by the sounds inside his head. 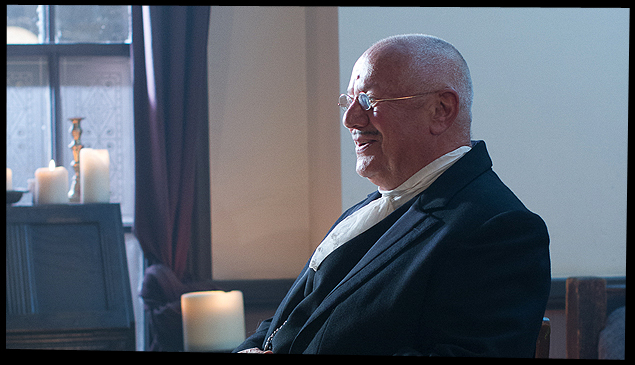 Steven Berkoff has been an undisputed theatrical legend since the 1970s. Throughout his extraordinary career as a theatrical firebrand, performer, writer and director he has railed against safe, mediocre and superficial theatre. His theatrical craftsmanship, his physicality and tremendous voice work has been honed to razor sharpness over a career spanning five decades.  Steven's plays and adaptations have been performed in many countries and in many languages. Amongst the many adaptations Berkoff has created for the stage, directed and toured, are Kafka's Metamorphosis, The Trial, Agamemnon after Aeschylus, and Poe's The Fall of the House of Usher.  Steven has directed and toured productions of Shakespeare's Coriolanus also playing the title role, Richard II, Hamlet and Macbeth, as well as Oscar Wilde's Salome. 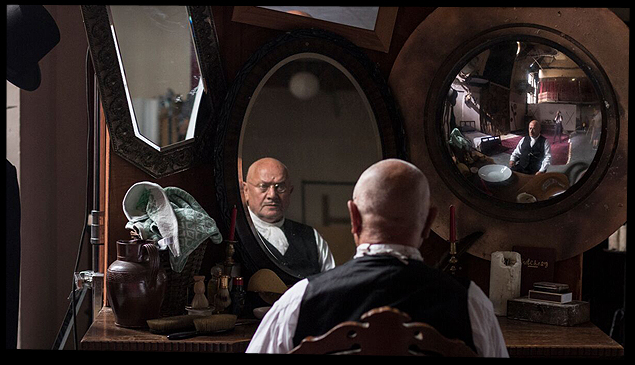 From a short story by Edgar Allan Poe

Log-Line: A live-in caretaker becomes obsessed with getting rid of the Old Man he cares for because of his "evil eye."