As we approach the spooky season, many are looking for that perfect Halloween costume to party in.

Suicide Squad’s Harley Quinn is the most popular Halloween look according to the study. The rule-breaking protagonist’s costume raked in a whopping 90,500 searches. 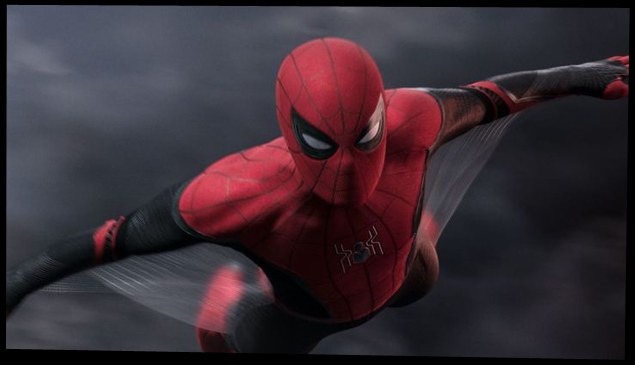 Superhero costumes are the top choice for 2021

Dressing up as your favourite superhero has always been a popular choice for Halloween lovers. But this year, a number of Marvel and DC Films releases have caused a spike in interest in specific superhero costumes this Halloween.

The release of female-led superhero films such as Suicide Squad, Wonder Woman, and Black Widow has made fans eager to get hold of Margot Robbie’s, Gal Gadot’s, and Scarlett Johansson’s, signature superhero looks.

Top 20 most popular Halloween costumes for 2021

Each Halloween costume has been ranked based on monthly Google search volumes.

About Nasty Gal
Nasty Gal was founded in 2006 and is based in Los Angeles. A pioneer in both the curation and design of women's clothing, shoes, and accessories, the company has a global presence in 180 countries and a social media following of over 4.7 million. In 2017, Nasty Gal was acquired by online retail destination Boo Hoo. Follow us on Instagram & TikTok: @nastygal.