No one wants or welcomes the darkness of evil. No one expects it in places where a typical bad day is no more dramatic than a petty family argument, or worse, wicked winds and rainy weather. But late one night, in a quaint, picturesque Scottish coastal village, evil casts its shadow in Shepherd’s Retreat. The body of a local musician is discovered in the harbour opposite the local village pub, casting suspicion on everyone, not least a stranger recently arrived in town. Despite his intention to seek solace in a place he thought could heal him, the stranger will be forced to join forces with a local cop to solve the town’s mystery. And along the way, he might just save himself. 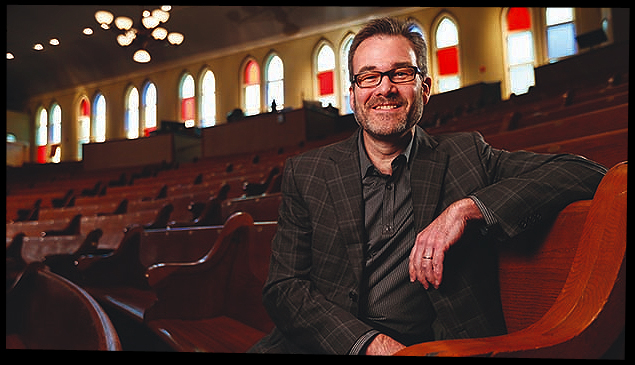 Steve Buchanan, President of Steadibeat added “Claire Mundell and Synchronicity are the perfect producing partner to help bring this show to life. We plan to capture the same authenticity and dramatic flair that is true to Scotland that we found with Nashville”.

Claire Mundell, MD and Creative Director of Synchronicity, said “We’re thrilled that Steve chose to bring Shepherd’s Retreat to Synchronicity and we’re excited to be developing a show with a modern twist to a much-loved genre. Shepherd’s Retreat is an evocative, soulful, compelling drama with all of the best elements of a mystery thriller, taken into a new realm by music rooted in Scotland’s enigmatic rural landscape.”

Formerly the Opry Entertainment Group president, Steve Buchanan is credited with making the city of Nashville an unmissable music and tourism destination through his work at the parent company of the Grand Ole Opry and Ryman Auditorium. Buchanan also conceived and executive produced Nashville, the prime-time drama starring Connie Britton and Hayden Panettiere which was nominated for Emmy and Golden Globe awards during its six season run.

Most recently Synchronicity has produced the critically acclaimed award-winning drama series The Cry written by Jacquelin Perske for BBC One and is developing a TV series based on Heather Morris’s best-selling novel The Tattooist of Auschwitz.