Transformation Films, LLC is pleased to announce that $TACK$ lead actor, Mark Christopher Lawrence, has received a nomination for a 2021 Daytime Emmy® Award for Outstanding Lead Actor In a Daytime Fiction Program for his gritty portrayal of Hector in the award winning film $TACK$.

“Mark is one of the most genuine people and most talented performers in the business. Him receiving this type of honor is long overdue. I could not be any happier, prouder and more honored to have been a part of his amazing accomplishment”.  - $TACK$ director, Gerald Webb 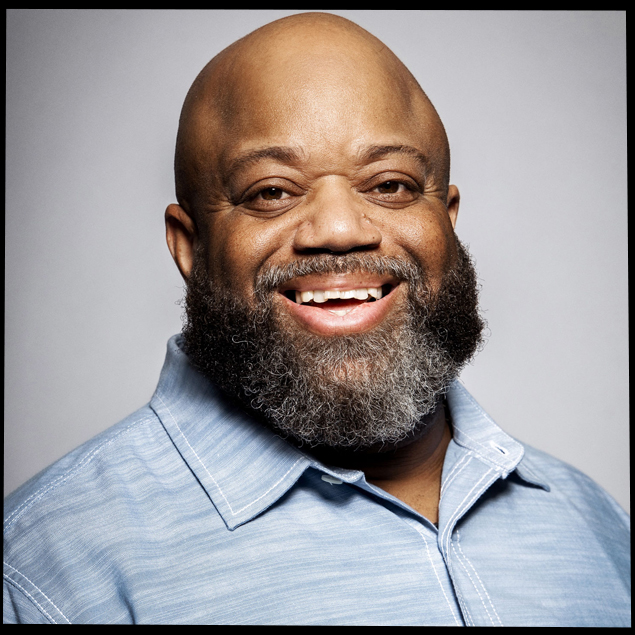 In recognition of Mark’s second Emmy® nomination, $TACK$ has been made available for free streaming now through the Daytime Emmy® Award announcements on July 17th.

About Mark Christopher Lawrence
Mark Christopher Lawrence has had a 35-year career on stage, in film and television. His notable appearances include: series regular as Big Mike on NBC’s CHUCK, Pursuit of Happyness, Terminator II, Fear of a Black Hat and his DryBar standup comedy clips that have amassed over 18 million views. The veteran stage actor received the San Diego Critics Circle’s Craig Noel Award for Outstanding Actor of the Year in 2012. He was also nominated earlier this year for Outstanding Comedic Actor at the Micheaux Film Festival where $TACK$ was nominated for outstanding directing, writing and took home the festival’s award for Outstanding Comedic Short.