The VENICE FILM FESTIVAL will still proceed as a live event in September according to the region's governor and member of the festival's Board of Directors, Luca Zaia. It will mark the first film gathering since the Coronavirus pandemic to have not be postponed or cancelled.

Biennale di Venezia is the organiser of the festival held in the Veneto region.  Zaia said the festival will have fewer films shown at the 77th edition, with the lineup to be announced in July.

Italy was the first European country to be affected by COVID-19 with over 230,000 confirmed cases and nearly 33,000 deaths.  The country begins to ease the lockdown with beaches, fitness centres and pools opening this week and cinemas to follow on 15th June. 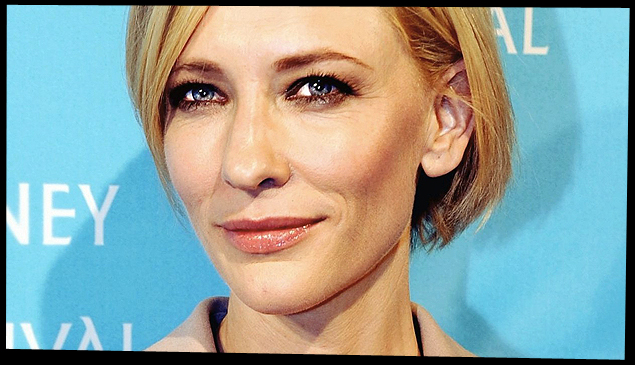 CATE BLANCHETT (The Curious Case of Benjamin Button; Ocean's 8) will serve as the jury president for the main competition this year. The Venice Film Festival will run from 2-12 September 2020.

Written by Charysse Tia Harper of Xplore The World