“Memories of pre-pandemic journeys past” ★★★★ The Guardian

“A masterclass in celebrity travelogue charm” ★★★★ The Times

Synopsis:
Michael Palin: Travels of a Lifetime sees the much-loved British household star and TV traveller revisit his famous documentary series of the past.

In intimate conversation, and using his personal archive, he reflects on how he became addicted to travel, and reveals the challenges he faced making these groundbreaking series. In addition, famous fans including Simon Reeve and Joanna Lumley explain how Michael inspired them to embark on adventures of their own. 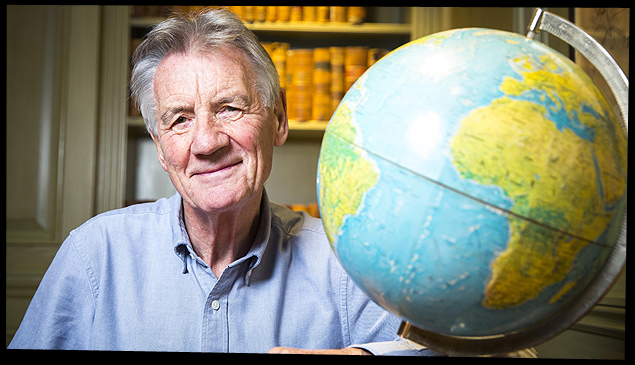