TALENT CAN GET YOU QUITE FAR IF YOU GET A LUCKY BREAK: The Big Comparison of The Best Film Schools in the UK | The Fan Carpet

TALENT CAN GET YOU QUITE FAR IF YOU GET A LUCKY BREAK: The Big Comparison of The Best Film Schools in the UK

The Big Comparison of The Best Film Schools in the UK

Getting into the movie and TV industry and making a success of it is one of the most challenging career paths. The competition is fierce, and reputation is everything. This is why it is important to get into one of the best film schools in the UK.

Talent can get you quite far if you get a lucky break, but luck is not something you want to bet your future on. Here is a quick comparison of some of the best film schools in the UK. 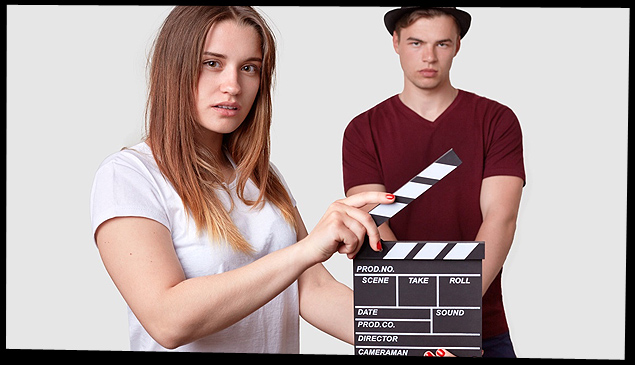 Raindance film school is one of the most versatile schools around and offers courses ranging from single-day courses to two-year MA courses. They are extremely affordable compared to other schools and the quality of their curriculum is right up there with the best.

They aim at showcasing British film making talent, which is why they also host the Raindance festival. They also operate on an international level with locations in London, New York, Los Angeles, Toronto, Vancouver, Montreal, Berlin, Brussels, and Budapest.

You can even study filmmaking online at Raindance with their post-grad courses. They offer an extensive variety of courses on anything that has to do with the film industry. Their variety is also one of their drawbacks, as many students find it hard to stick to one area of expertise.

Spending so much time understanding the intricacies of filmmaking and the time the practical aspects of it take, you will also need quality coursework help so that your academics don’t suffer. Most of the UK students in the best film schools choose Writix for their assignment writing. The professional writers help them with their coursework and academic writing while you are busy filming as the budding directors and artists of the future.

The MetFilm school started in 2003 and quickly moved to the London West District of Ealing. Their premises have been within the boundaries of Ealing Studios, one of the oldest film-production facilities around.

Their fees are relatively moderate, starting at around $460 for a two-day course and going up to $23 950 for a BA degree in filming. One of their greatest strengths is that they offer a wide variety of curricula, but many believe that it is also one of their drawbacks.

They believe it makes MET a jack of all trades, but master of none. The best feature of the school is that they have access to the facilities and equipment of Ealing Studios. 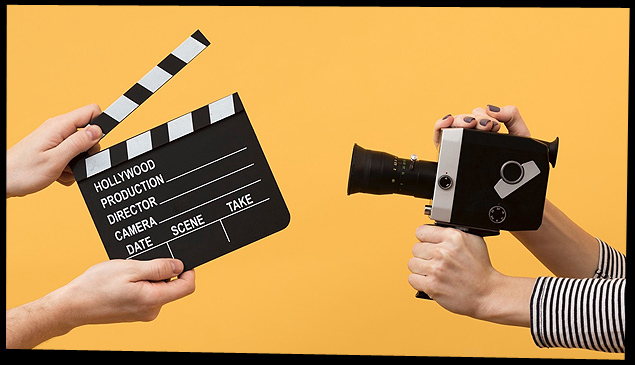 One of the major drawbacks of the school is that they offer nothing for the actors. Only experienced individuals who want to up their game are considered, and only if you are an aspiring director, producer, or writer.

The City academy film school is not to be confused with the City of London Academy. This privately funded institution is aimed at people who want to get into film making, but do not have all the time in the world. Some of their most interesting courses consist of three-hour sessions for ten weeks and only costs $1825.

Their focus is mainly on the technical side of things and film editing. One of their best features is that they have 40 locations spread over London. Here you can whet your appetite for filmmaking, but you will not go much further than the basics.

The University of Westminster

Westminster film school is one of the oldest film institutions and is highly regarded among professionals in the filed. Their courses are moderately priced, but you will not find ay courses on acting.

Their focus is mainly on production and other technical aspects of filming. One of the major drawbacks of their courses is that they are more academically focused than practical, which could discourage some students.

The film industry is vast and does not rely on actors alone. They might get all shine, but the guys working behind the scenes make it all possible. If the entertainment industry is where you want to make a name for yourself, then you are bound to find something at one of these amazing schools.

Jeremy Raynolds is a multi-talented person and does everything with great passion. He works as a sales manager for an FMCG, a part-time writer for a thesis and dissertation service and manages a science and technology blog. In his free time, he loves playing tennis, reading sports magazines and writing short stories.