Following the announcement of our finalists in our inaugural Cosplay Competition at last months MCM London Comic Con, The Fan Carpet alongside Canis Magnus Photography, are delighted to announce our winner!

It was FREE to enter, ALL you had to do was be at MCM Comic Con and have your photo taken by Canis Magnus to be entered into our FREE draw to be in with the chance of winning a complete photoshoot with edits with the one and only Canis Magnus!

Beating off some stiff competition, the finalists were all amazing, and so our inaugural winner from a fantastic MCM London Comic Con is Bernie the Cowgirl!

We had a hell of a lot of fun at MCM London Comic Con, and as we stated before there is always next year and we will return in May 2023 on the 27th through to the 29th! So the clock is ticking, you have 204 days to join Bernie as a winner with The Fan Carpet and Canis Magnus Photography. 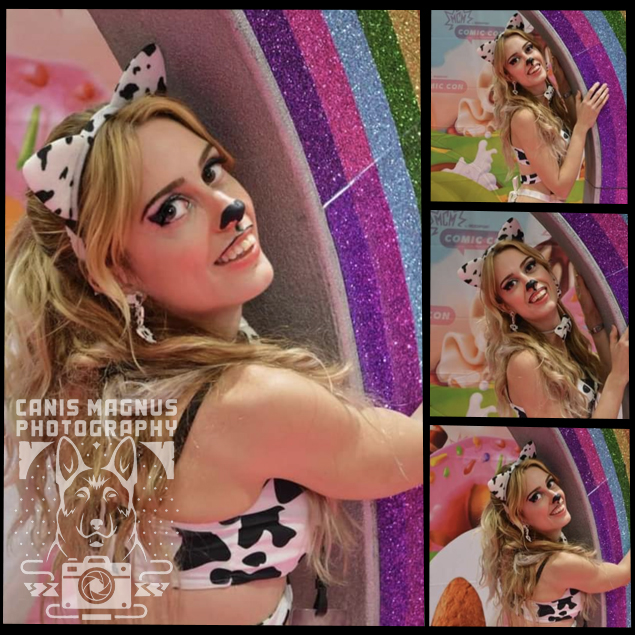