Park Village and director, Chris Turner Aka Favourite Colour Black are happy and excited to announce that world renowned independent film festival *Raindance, have now confirmed that his latest short film, ‘Running Man’, has made the official selection.

‘Running Man’, written by Johnny Cooke and produced by Sadie Frost, is a dark yet comedic short film set in the South East of England in the early 90’s – the heyday of illegal raves. 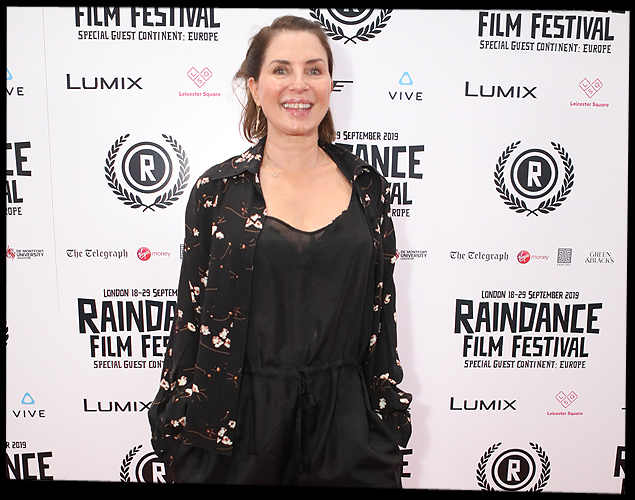 Set in 1991, we meet our protagonist Fred Love, played by Rafferty Law, who attempts to escape the ghosts of his past, by convincing his mates to take part in a clinical drug trial for cash. But events take a turn as the trial spirals into violent psychosis, forcing Fred to come face-to-face with the very thing he's been running from….

You can't outrun guilt. It'll only catch you. And fuck you up.