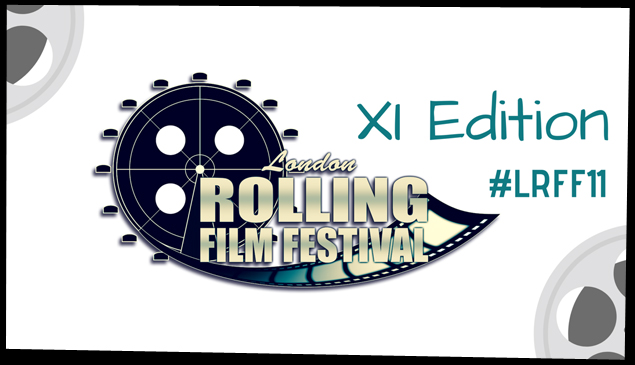 Meanwhile, the World Tour celebrating the X edition has been rearranged into a virtual tour.
The cities virtually reached will be: Los Angeles, New York, St.Petersburg (Florida), Cannes, Berlin, Venice, Bangkok, Sydney, Byron Bay and London.
An international Jury of industry professionals will judge the selected films online via FilmFreeway and their final decision will be announced during an Award Ceremony that will be held in London as soon as the Covid-19 emergency will allow.
For more information on the London Rolling Film Festival XI head to FilmFreeway.
It is also possible to stay updated on the Festival news via the dedicated social channels on Facebook, Twitter and Instagram. 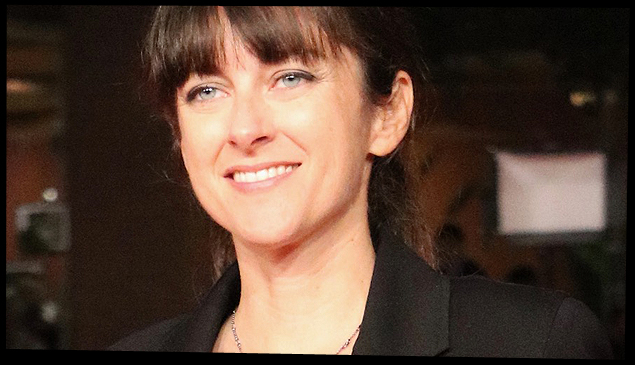 About the London Rolling Film Festival
The London Rolling Film Festival is a vibrant event dedicated to professionals and fans of cinema and audio visual in general, which has been held in London since 2014.
The peculiarity of this Festival is the presence of the professionals who worked on the selected projects. In fact, the presence of directors is mandatory for the participation and screening of the film during the Festival. This makes the event a valuable opportunity for networking among professionals of the industry at all levels. A brilliant opportunity to create new projects and collaborations.
About Alida Pantone
Alida Pantone is an Italian actress and producer with an international career. She is currently working on "The Cook", a feature film produced by River Crossing Productions.
She has worked on numerous projects over the years, both as a producer and an actress, demonstrating a truly 360-degree experience in the entertainment sector.
After graduating in "Communication, Multimedia Publishing and Journalism" at the "Sapienza" in Rome, and graduating in film acting, Alida made her debut on stage directed by renewed Italian actor and director Pippo Franco in "The Brides of Frederick II".
Alida then continued her professional career by working as a speaker on national and international radios (including Radio Centro Suono 2, Radio Sapienza and the Australian public broadcaster SBS), before moving to London where she founded the London Rolling Film Festival, achieving credibility and prestige among international independent filmmakers.
The festival is in its tenth edition, celebrated with a world tour in 2020. * Covid-19 update: The tour will be virtual, while the awarding of the Tour's winning films will be held in London on a date to be defined. *
In recent years Alida has been called to direct numerous short films both in Italy and in the United Kingdom (“Vista Tangenziale", “The Perfect Match "," Kidnapped "," The Guest "). Her work as a producer is extremely varied and includes short films and music videos that have won various festivals. Among the most recent titles deserves mention: "Irene, Tapping The Rhythm of Life", "Coming Back", "Miss Julia", "The Guest", "Series of Stories".
"Pie", the latest short film produced by Alida Pantone with River Crossing Productions - and in which Alida plays the role of Doris, a 1950s woman - is in post-production and will soon begin the Film Festivals circuit.