Going To The Movies Is A Thrilling Experience - PLANET OF THE APES + KING KONG + JUMANJI: Three Wild Movie-Themed Slot Games | The Fan Carpet

Going To The Movies Is A Thrilling Experience – PLANET OF THE APES + KING KONG + JUMANJI: Three Wild Movie-Themed Slot Games

From the vast wilderness to the shipwrecks, going to the movies is a thrilling experience.  Viewers are thrown into different realities, all filled with action, excitement, and adventure. However, there is something about wild movies that defy the relationship between the wilderness and humankind. The emergence of war and chaos between humans and feral creatures really cements the plot when it comes to survival movies which usually result in either humanity’s ascension or ultimate defeat.

Not only have movies captured the hearts of millions, but they're also now inspiring other industries including the gaming industry. Slot games particularly are very popular because of their variety of themes and styles. Players can find an array of slots suitable to their tastes from bingo sites. Though these are not always movie-based, they offer a variety of themes including games with animalistic features such as Wild Linx, Lion Thunder, and Tiger's Glory which are vivid, entertaining examples of how the call of the wild reaches further than the film industry. 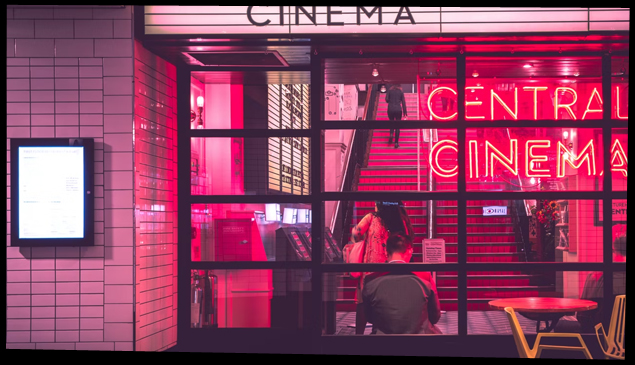 Planet of the Apes

This well-known Hollywood blockbuster is what inspired one of the most popular software slot game developers in the world, NetEnt. Based on the iconic sci-fi movie, this wild online slot has 10 reels, 40 pay lines and 96.3% RTP. It is also possible for players to win free spins during the game, which can multiply their total winnings. With this, players can enjoy bonuses and prizes.

If you enjoyed joining Caesar on his mission to find a home for himself and his fellow apes, then you’ll enjoy playing this online slot game which has an innovative dual feature. Elements for the popular movie series, Rise and Dawn of the Planet of the Apes, are incorporated into the game. The dual-slot mode has two reel sets that can be played alongside each other, truly giving the game that extra element of innovation and an all-around new experience for the players.

King Kong is another great blockbuster movie and, much like Planet of the Apes, this slot game is truly untamed. It has two modes: the Jungle Mode and the Big City mode. The former is set on the film’s version of Skull Island whilst the latter is set in the city of New York. This game truly offers a fun and creative experience that is sure to engage players.

There are 30 pay lines and five reels in this slot game. Not only do players have a good chance of winning, but there are also unique bonus games that can be triggered during gameplay. Both the movie and slot game have a few things in common. First of all, similar to that of the movie, the game’s wild symbol is a gorilla, other movie-themed symbols also appear in the game.

This action-adventure classic dives into the world of four people who, through the course of playing a cursed board game, find themselves in a jungle. As a result, they become part of a real-life game and have to pass through its levels and overcome its challenges.

This thrilling storyline was the inspiration behind the iconic Jumanji slot game, which has five reels and 36 pay lines. Not only does this game feature the main characters in the movie, but it also has a bonus feature that a player can trigger by creating a combination of wild forest and animal symbols. 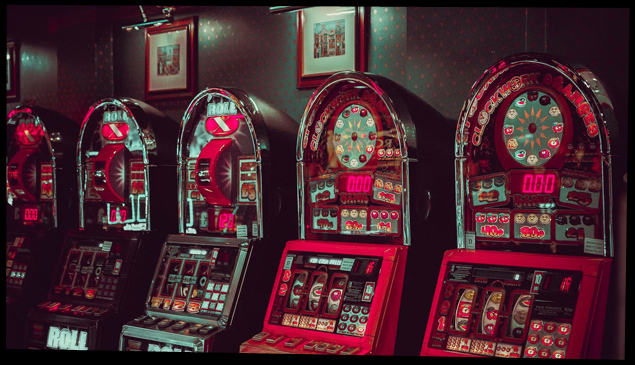 Ultimately, there are a lot of wild options out there in the entertainment industry, perfect for slot fans and avid moviegoers alike. After all, there’s nothing more exciting than a good survival game that plays on the threats of the wilderness and humanity’s mission to save mankind.