From Web Slinging As Your Friendly Neighbourhood Spider-Man To Poker Star: How Has The Life Of Tobey Maguire Been Over The Years | The Fan Carpet

From Web Slinging As Your Friendly Neighbourhood Spider-Man To Poker Star: How Has The Life Of Tobey Maguire Been Over The Years

Tobey Maguire made himself known as the titular character of the Spider-Man films, but he has had quite the varied life around that. This actor has starred in a number of interesting roles over the years, and has also made a name for himself as a poker player. Let’s take a closer look at Maguire’s life and career.

As a young actor in the 90s, Maguire quickly fell in with some of the other up-and-coming actors of the same time. The biggest of these was of course his close-long time friend Leonardo DiCaprio. The two met when they were much younger and initially went up against each other for the same types of roles. They eventually split off and began to look for separate projects – with DiCaprio’s breakthrough coming for the 1992 This Boy’s Life and Maguire’s 1997 The Ice Storm.

They were part of a friendship group that included other actors such as Kevin Connelly, David Blaine, and Lukas Haas among others. Though this friendship group might have drifted apart a little, Maguire and DiCaprio have remained firm friends. Shockingly, they have only been co-stars in two films – indie Don’s Plum in 2001 and the epic showstopper The Great Gatsby in 2013. 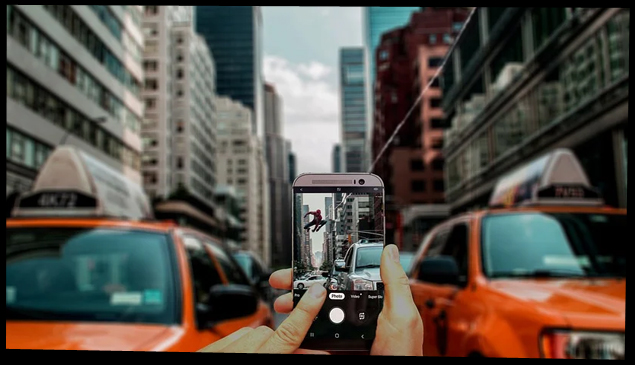 In 2002, Spider-Man hit the screens and made Maguire into an international star. The friendly Neighbourhood Spider was a success, and the film was the third highest-grossing of that year (losing out to The Two Towers and Harry Potter and the Chamber of Secrets). This film is often credited with helping to redefine the superhero genre – paving the way for the Marvel Cinematic Universe in the future – and helped to popularise the idea of the summer blockbuster.

It was a major shift in pop culture, and helped to drive interest in many different areas. Games were created using Spiderman and other icons of pop culture - drop by the most fabulous Amatic casinos to get a look at some of the others you could try – and Maguire appeared in two further Spider-Man feature films. There are even rumours that he might be reprising his role in the latest MCU Spider-Man film – No Way Home.

Maguire has done a few films here and there since his major success as Spiderman, but he has also pursued a few other interesting areas. One of these is the game of poker. While other actors would have to always track down a new role to be able to stay at the top of their game, Maguire has been able to supplement his earnings in front of the camera with some far away from it, in poker tournaments.

He was part of a big poker group that included other celebrities such as Ben Affleck. They played every Tuesday in hotels and private rooms all over LA, and his exploits from this era are somewhat infamous.

However, this was not the only place where he could be found enjoying a game of poker. Maguire could also often be seen playing poker at major official tournaments. He played in the 2005, 2006, and 2007 World Series of Poker Main Event Championships. These are serious games with a buy-in of at least $10,000, and it needs a lot of skill as a player to be able to stay at the top of the game. Those players who are going to compete in such a game need to be some of the best of the best if they want to progress at all. Maguire can be seen in coverage of the tournament by ESPN.

While he has never made the final table of a WSOP main event, that does not mean that he is not able to play the game well. He has finished in the money at several events before, and has even managed to receive tutoring from Daniel Negreanu, one of the best contemporary poker players in the game.

Maguire might not have as extensive or as acclaimed a career as his friend DiCaprio, but he has certainly proved himself time and time again. He is an excellent actor, and has delivered great performances in many of the films that he has been in thus far. On top of this, his love of poker shows an interesting side of his personality in a way we don’t often see from celebrities. It will be interesting to see how his future ventures into both film and poker turn out for him.