Created and written by Gareth Crocker, who is also behind Netflix’s first South African original series, the hard-hitting cop show SHADOW, DEAD PLACES is an English language co-production with France’s Canal + and the established Johannesburg based producer, Motion Story. The story centres on a successful London based author, Will Stone, who has dedicated his career to solving paranormal cases, returning home to investigate the biggest mystery of his life: his sister’s death. 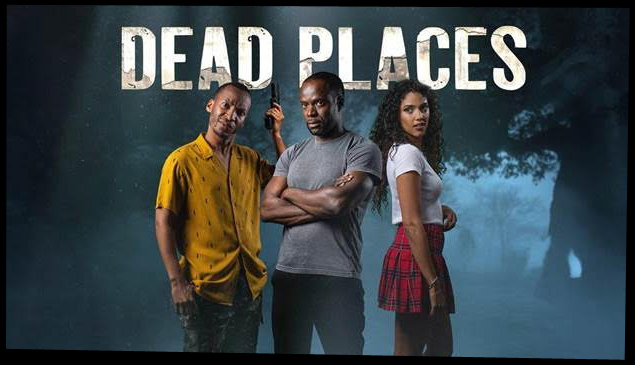 Imperium Media Rights (IMR) set up by former management of the well-established distribution company Power, is an exciting new start-up looking to build new relationships with production partners for acquisitions and representation of new content. The company is working alongside Power.

Mark Dineley, Head of Sales & Acquisitions  for IMR said today “DEAD PLACES is a great start in representing good, cost effective, well produced and diverse content from new or established talented producers like Motion Story, with the goal of supporting them as much as possible. Our lean distribution business model enables us to shop their content into unsold territories and put as much money back into their pockets for their present and future endeavours.”

As reported, other than French speaking territories being picked up by co-producer Canal +, DEAD PLACES has also been picked up by AMC Networks streamer Sundance Now and UMC for North America, UK and Eire.