Transformation Media, LLC is pleased to announce the lead cast and virtual premiere for the nail biting $TACK$, a drama is dripping with social commentary on our post Coronavirus world.

The live action short film is the directorial debut for Daytime Emmy® Award nominee, producer and actor, Gerald Webb (Barry, Players, LA’s Finest). In addition to directing, writing and producing $TACK$, Webb returned to his early roots in the DJ and hip-hop world to pen and perform the single Dropping Deuces. The track was produced by Billboard chart topping remixer Knappy.

Webb is a former casting executive for Sharknado 1-3 and Syfy’s Z-Nation. He has appeared in over 100 film and television shows, cast over 150 films, has produced 35+ films and the upcoming series FraXtur, was the American DJ Association’s 1998 nightclub DJ of the year and is the cofounder of DeInstitutionalized Films. While watching the lead up to the Covid-19, Los Angeles Stay at Home mandatory quarantine, Webb quickly penned the screenplay, cast, crewed up and shot $TACK$ all in a 48 hour window just as Los Angeles and our world were all shutting down due to the Coronavirus pandemic. 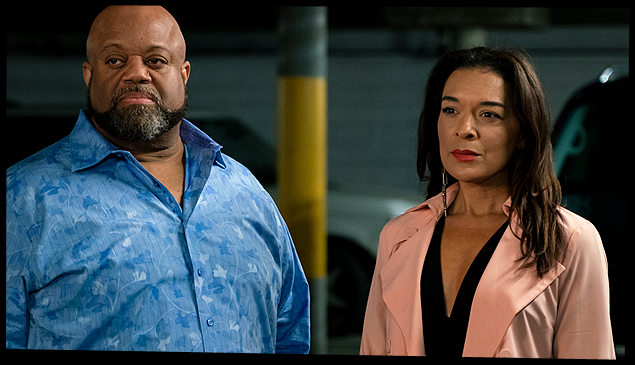 $TACKS was produced by Gerald Webb and associate produced by Mark Christopher Lawrence and Meredith Thomas (A Christmas in Vermont, The Wrong Boy Next Door and creator of FYC Independents).

Dropping Deuces is available on all major streaming and social media platforms and is being distributed by Distrokid. The comedic parody song was created to raise awareness and remind people to #Stayhome to #FlushCovid

DROPPING DEUCES, $TACK$ on IMDB and Gerald Webb on IMDB.