Alongside superb NFT artwork from legendary artist Jim Wheat, each NFT will also feature a surprise opportunity inside, including: Get Killed In A Film, Walk-On Part In A Film, Visit A Film Set, Premiere Tickets, Win Film Merchandise Collection.

Among the NFTs will also be a Jackpot utility – meaning the owner of that specific NFT would win all the above prizes!

This highly anticipated NFT collaboration is the brainchild of Jim Wheat - the man behind the tremendously well-received DollarSandArt, Heroes and Villains collection and the SVP of Production at FilmCoin, Terry Stone. 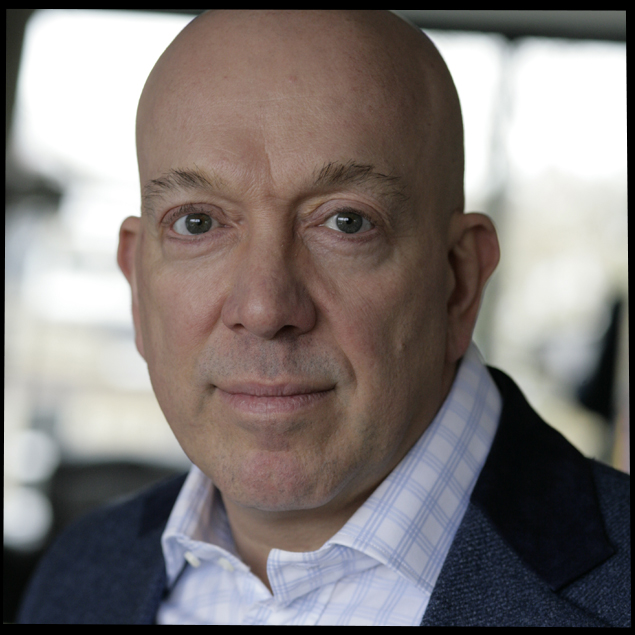 Actor, Producer & FilmCoin’s SVP of Production, Terry Stone, said“Thanks to our debut NFT Drop some lucky film fans will join me on set, meet the actors and musicians and party at the Tales From The Trap Film premiere.”