WE GOTTA GET OUT WHILE WE'RE YOUNG: The Fan Carpet's Paul Risker Has A Conversation With Scott Graham About His Third Feature Film RUN | The Fan Carpet

WE GOTTA GET OUT WHILE WE’RE YOUNG: The Fan Carpet’s Paul Risker Has A Conversation With Scott Graham About His Third Feature Film RUN

Director Scott Graham’s third feature Run, concludes a thematic trilogy of films following Shell and Iona that have focused on the conflict between a parent and their child, and the place they call home. Setting his feature debut, Shell, in the remote Scottish Highlands and Iona in The Hebrides, his third feature returns to the mainland, to an Aberdeenshire fishing town in the Scottish north east.

Run centres on former ‘boy racer’ Finnie (Mark Stanley), who is frustrated by his failure to leave the small Scottish fishing port he calls home, with his wife Katie (Amy Manson). One night he takes his teenage sons car for a joy ride, and contemplates finally escaping the town, accompanied by his teenage son’s girlfriend .

In conversation with The Fan Carpet's Paul Risker, Graham reflected on the evolution of Run from documentary to drama, his desire to represent the north east of Scotland, the influence of author Raymond Carver and conveying a hopeful message that doesn’t look to an unrealistic future... 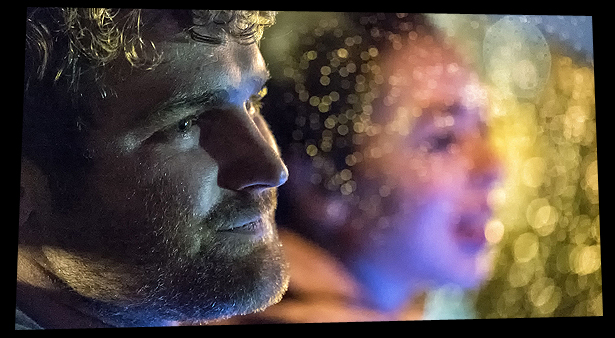 What compelled you to believe in this film and to tell this story at this particular point in time?

Run has been around almost as long as I’ve wanted to be a filmmaker. I was living in Glasgow and I’d gone home [Aberdeen] to research a documentary I’d wanted to make on boy and girl racers; on the car culture. I was talking to them about the music they liked and at that point it was rap and hip hop artists - people like Eminem. I remember hearing this story about one of the dads shutting himself in his garage to listen to his Springsteen record, and making the connection between the generations - the way one after another looks to music, and in this case to America for a voice to express how they’re feeling.

These are young guys and I assume their parents weren’t much different, and didn’t find it particularly easy to talk about their emotions. But music was doing it for them and I just began to learn something about where I’m from, and I looked at the town and found a different perspective.

There aren’t that many stories being told up there [the north east of Scotland], and you almost have to look to American cinema to find characters and places that represent this part of the world. I remember watching the first hour of The Deerhunter and thinking it was so much like my old town, and why weren’t there more films being made about the north east. And for various reasons, it was important for me to go there.

I just began to see the film as a drama rather than a documentary, and we made it as a short. It was my first short film and the plan was to go back and to dig down into it a lot more. For various reasons Shell was a good choice for my first feature and that led to Iona. But at times when I thought about whether I would ever get to make another film, I just had this mantra, “I’ve got to go back and make this racing film.” If it all had to stop after that, then that was fine. 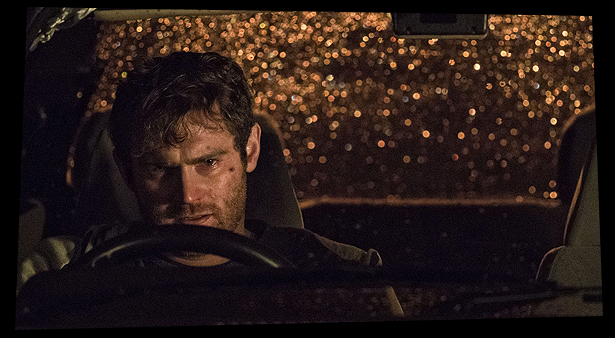 Run is available now on DVD & VOD from Verve Pictures