Horror anthology series The Haunting Of is currently almost two thirds more likely (62%) to get cancelled than renewed (38%), a new study reveals.

The Series Survival Scorecard reveals the likelihood of top shows getting cancelled or keeping running based on their similarity to previous series.

Other shows at risk include The Witcher and Riverdale, as Netflix Original Series are 41% more likely to get cancelled than those from any other provider.

The Series Survival Scorecard, created by CasinoCountdown, calculates the likelihood of popular TV shows getting cancelled or renewed based on their similarity to previous long-running or prematurely-ended series when it comes to format and critical reception.

The study found that Hill House and Bly Manor hold a 77% similarity to the current shows that face cancellation - including The Witcher, Riverdale and Killing Eve - compared to a 47% similarity to shows that are likely to get renewed, such as Stranger Things. 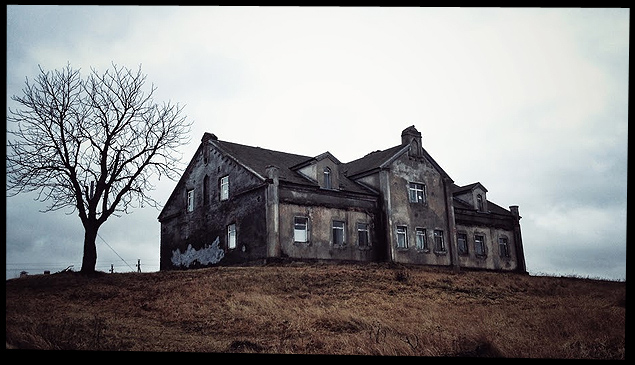 This places the horror flick at a 62% chance of getting cancelled versus a 38% chance of renewal - which is surprising considering it’s widespread popularity over the spooky season.

Both shows are the most similar to Netflix’s The Umbrella Academy which could account for why the anthology series is at risk, as the American superhero series currently holds an 87% risk of ending prematurely.

Other reasons behind The Haunting Of anthology’s fate could be it’s critical reception score, as both series are rated an average of 8.1/10 on IMDb, which is significantly closer to the ratings seen by cancelled shows than those held by series with a high likelihood of renewal.

But with a 62% chance of getting cancelled, The Haunting Of is on par with The 100, The Handmaid’s Tale and Dead to Me.

Other standout shows that face a high chance of cancellation are Van Helsing with a staggering 97% likelihood of ending too soon, The Witcher at an 87% risk of cancellation, Legacies at an 85% chance of getting cut short, and You with an 84% chance of ending.

It may come as no surprise that The Haunting Of is at risk, as the study also found that Netflix Original Series are 41% more likely to get cancelled than those from any other provider, including Amazon Prime, the BBC and Syfy.

Interestingly, Sci-Fi shows are more likely to get cancelled than those in any other genre, while a ratings drop of 0.6 points on IMDb could be the difference between a show getting cancelled or renewed.

To see which series are sticking around and which might end too soon, please visit: CasinoCountdown.com.

Data gathered from ahrefs, Google Trends and IMDb, and was analysed via a logistic regression model that yielded results with 74% accuracy.