Broadcasters and platforms on board for package deals include TVE, CCTV, SABC, RTV Indonesia and Little Dot Studios 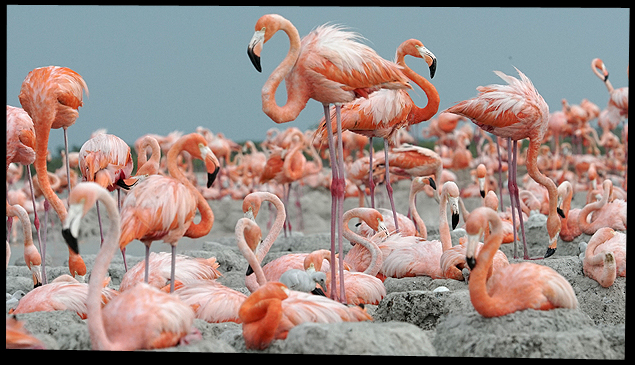 Chris Fletcher, Earth Touch Director of Sales and Programming, commented “Despite the current challenges our industry is facing, we are fortunate to have seen a surge of interest in our wildlife catalogue over the last couple of months. Our robust slate of natural history titles, which spans both features and series, offers effective and flexible solutions for broadcasters who may currently be looking for easy-to-schedule programming. Wildlife programming provides engaging viewing for the whole family.”

About Earth Touch
Earth Touch is composed of three affiliated entities: production companies in Durban and Washington DC, and a sales and distribution office in London. Earth Touch is a specialist in factual production and distribution, focusing primarily on wildlife and history documentary and factual entertainment series and films. It has an extensive archive of over 9000 hours of high-quality UHD and HD material, as well a total of 394 hours of blue-chip original programming.