In association with Inspired Film and Video

CAN YOU BE A ‘REAL MAN’ AND NOT BE INTO FOOTBALL?

WORLD PREMIERE ON 5TH SEPTEMBER AT THE TROXY, LONDON.

Comedy legend Dan O’Reilly aka “Dapper Laughs" takes on a critical challenge to see if he can become the ultimate football fan, even though the top ‘lad’ has never liked football in his life! Could his head be turned by too many balls

Dan is determined to find out why football is such a ‘fan obsessed’ sport and see if he has this latent love for football. But the real questions are, if he doesn’t, can he still a lad? Will this quest end in glory or failure?

Directed by Michael McDonald, this cleverly put together documentary sees Dan immerse himself in the game, its culture, watching, playing and meeting super-fans. Dan interviews a variety of people from all walks of life to understand the phenomenon of ‘football’. 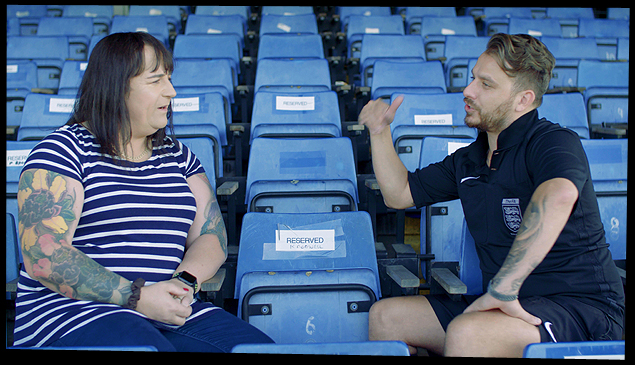 Fanatical will see the ‘laugh out loud’ football banter people portray for the love of the game. On Dan’s journey he will meet a football ‘hooligan’, a super-fan (who has 30+ Jose Mourhino tattoos), he trains with a league two side, discusses the politics of football, gets advice from football legends themselves, and chats to a psychologist to try and understand what drives people to support non-league football teams. 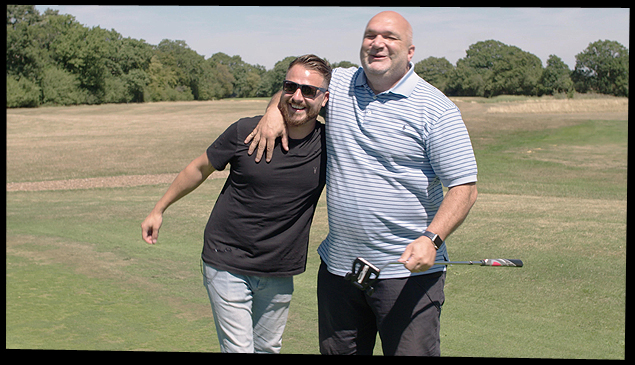 There will be an exclusive ‘3-events in one’ premiere, which will be held at The Troxy, 490 Commercial Road, London, E1 0HX on Thursday 5th September, 6.30pm - 2am. Featuring an exclusive stand-up comedy show from the main man Dapper Laughs, the screening of Fanatical, and finished off by The Proper Naughty Sesh & Flex FM VIP After party, featuring Flex FM's star DJ's and MC's. Cast and VIPs will be in attendance, for tickets click here.

Watch the Promo on Vimeo here.

Fanatical will be available in store and on digital platforms from Friday 6 September 2019.